Norwegian aluminium manufacturer Norsk Hydro has provided an updated loss estimate of NOK 400-450 million (USD $46-52 million) for the cyber attack in March that caused major disruption to its operations. 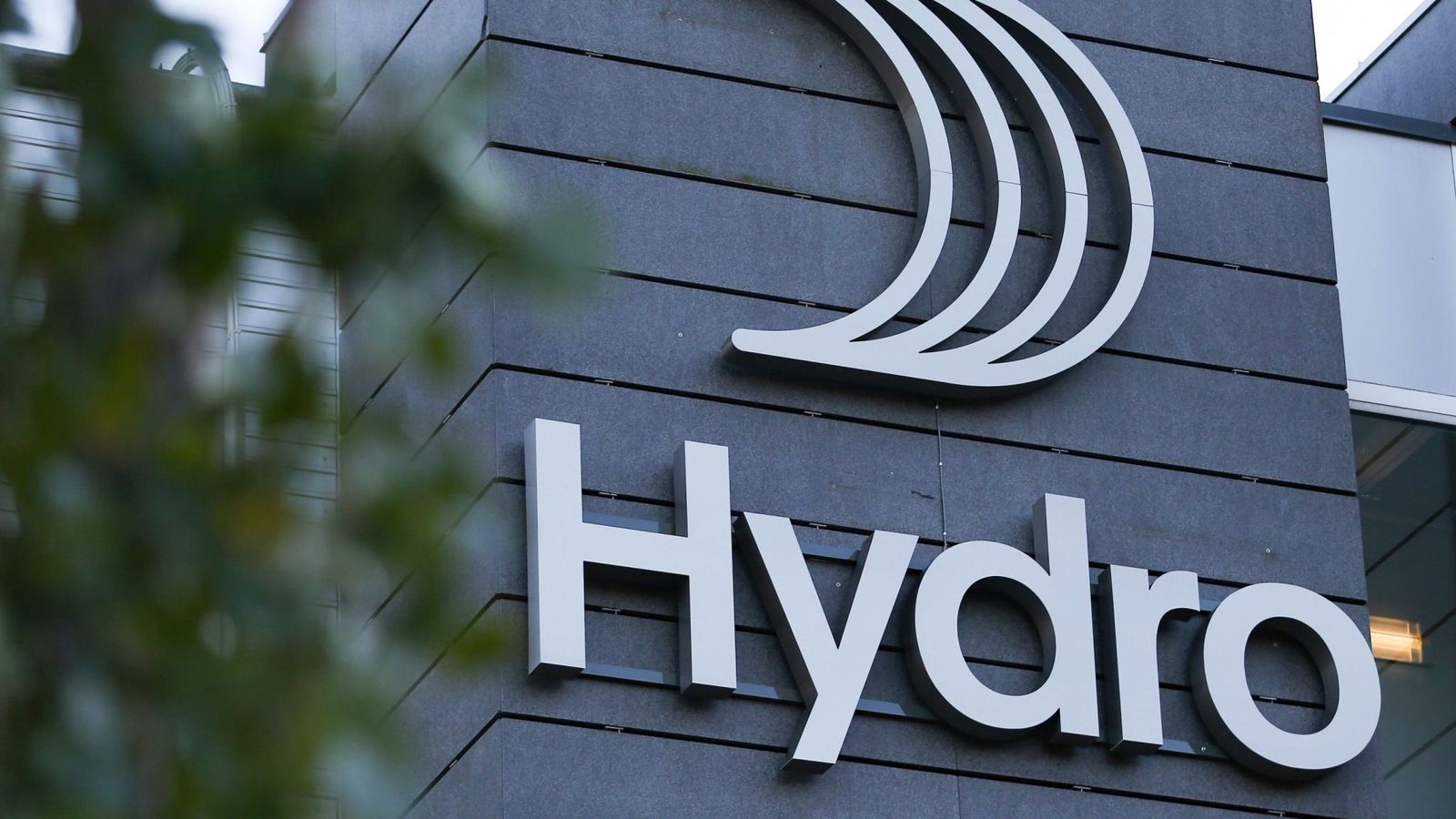 Norsk Hydro had previously disclosed that it expected to lose 300-350 Norwegian crowns (USD $35-41 million) for the first week of disruption following the attack.

“The cyber attack that hit us on March 19 has affected our entire global organization, with Extruded Solutions having suffered the most significant operational challenges and financial losses,” explained President and CEO Svein Richard Brandtzæg.

The company stated that it has “a robust cyber insurance in place with recognized insurers,” having previously named AIG as the lead insurer.

The attack is suspected to be a form of ransomware called LockerGoga, which utilises an unusually disruptive hacking approach that can cause “chaos” for the industrial firms that it targets, according to cyber experts.

On 12 April 2019, Norsk Hydro announced that it had postponed its complete first quarter report to 5 June due to the cyber attack.

The company’s preliminary data shows that external sales volumes in Extruded Solutions – the segment most affected by the incident – fell to 333,000 tonnes in the first quarter, down from 362,000 tonnes in the same quarter last year.

Norsk Hydro added that its other business areas – Bauxite & Alumina, Primary Metal, Rolled Products and Energy – have been able to produce close to normal despite the attack, although based on work-intensive workarounds and manual procedures.

Property Claims Services (PCS), a Verisk business, confirmed in March that it had begun investigating the Norsk Hydro cyber attack determine whether it qualified for designation under PCS Global Cyber.