Specialty managing general agent Optio Group has announced the departure of Chief Executive Officer Kevin Hastings after a decade with the firm. 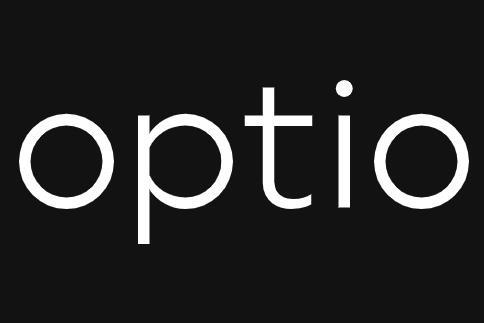 Hastings will take a non-executive role on the Optio group board and his executive duties and responsibilities will be assumed by executive chairman Matthew Fosh, as well as other members of the management team.

Fosh returned recently to insurance in an executive capacity after stepping down from his role at Axis in December 2019.

Hastings is known for having co-founded Cove Programs in 2011 and Bay Risk Services in 2016; both of which form part of the Optio Group today.

In an official statement Optio state how the company is grateful for Hastings’ many valuable contributions and his ongoing support as a non-executive director and wishes him every success with his other business interests in the Insurtech arena.

COVID-19 reserves of $475 million, net of reinsurance, has pushed insurer and reinsurer Hiscox to a loss of $268.5 million...