The Latin American insurance market registered an 11.9% decrease in premiums during the year of the pandemic, to $134.4 billion, according to new data from MAPFRE. 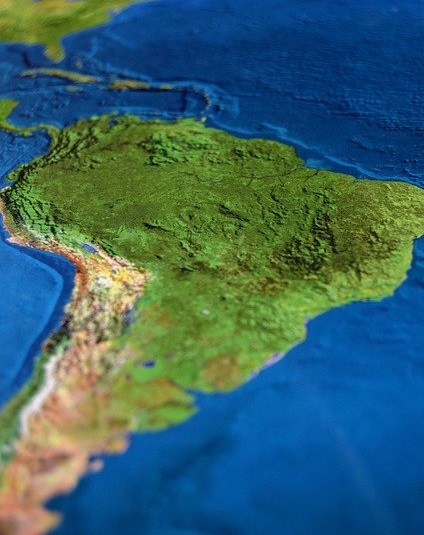 Of the total premium figure, 57% came from non-life insurance and the remaining 43% from life insurance, MAPFRE reported.

The sector’s contraction was caused mainly by the evolution of the life insurance business, with a sharp decline in this line of business in Brazil, Mexico, Chile and Colombia, as well as by the effect of the depreciation of their currencies.

As a consequence, the total global share of the Latin American insurance market fell again in the past year, reaching 2.1%.

These declines affected most of the major markets in Latin America, the Chilean market being the one that fell the most, followed by Ecuador, Mexico, Peru and Brazil.

MAPFRE reported that the consolidated net result of the region’s insurance market amounted to 9.316 billion dollars in 2020, representing growth of 30.1% over the previous year.

Analysts estimated that the insurance penetration gap for the Latin American insurance market was $206 billion in 2020, 16.7% lower than in the previous year.

This means the potential insurance market in Latin America in 2020 stood at $340.4 billion, which is 2.5 times larger than the current regional market.

The European Insurance and Occupational Pensions Authority (EIOPA) has conducted a stress test, results of which confirm the European insurance...