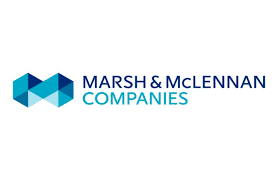 Moody replaces Roy White, who has been appointed to the newly created position as Chairman of UK Specialties.

Moody has been with Marsh for roughly 18 years, and has extensive insurance industry experience, and was previously head of the company’s UK financial and professional (FINPRO) division.

According to Marsh, it will announce Moody’s successor as UK head of its FINPRO insurance broking division in the future.