Insurer Pen Underwriting has announced the promotion of Alex Tinsley to take on the role of Head of Technical Claims, a new role created as the firm continues to invest in enhancing its in-house claims capabilities as a virtual insurer. 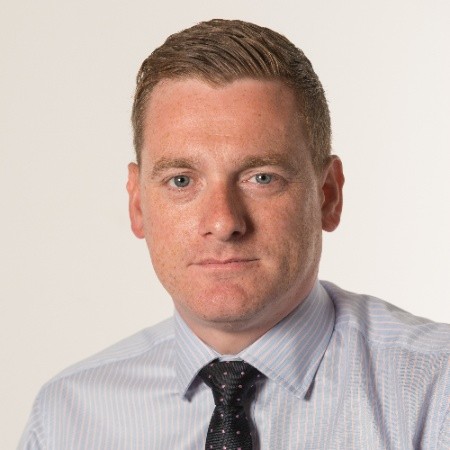 Tinsley’s previous role was Head of Commercial claims, however his new role will see him take company-wide responsibility for claims across all divisions in setting strategy, agreeing personal delegated authority levels and delivering a robust and responsive service to Pen’s insurer partners and capacity providers, while serving as the highest point of technical referral for claims.

This new role follows the promotion of Billy Hinken which was announced in April, to the complementary claims leadership role of Head of Claims Operations.

Both Tinsley and Hinken will continue to report to Pen’s Claims director, Gareth Crosbie.

Tinsley has over 20 years of industry experience which he will bring to the new role. This includes technical claims handling, consulting, negotiation and management on behalf of Lloyd’s syndicates and insurance companies, across a broad spectrum of commercial and personal insurances.

Tinsley commented: “I’m delighted to step up into this new role that will ensure technical excellence remains at the heart of our claims proposition whilst allowing me to drive forward the continuous development of our claims teams, strategy and proposition.”

Crosbie said: “Alex’s claims expertise and extensive experience mean he is ideally placed to lead on our technical claims strategy and maintain our close, collaborative partnership with our capacity providers.

“Just as Billy is 100% focused on operational efficiency and supporting the productivity of our claims team –to the direct benefit of our customers when they need us most–Alex’s new role enables him to focus on driving our technical strategy, service and support of our insurer partners.

“I know that Alex and Billy will excel in embracing the significant responsibilities, skills and exceptional level of service demanded by these newly created roles as we continually look for ways to invest in and further improve our claims offering for brokers, coverholders and capacity providers alike.”

Chubb has announced the appointments of Paul Krump as Vice Chairman, Global Underwriting and Claims, and John Lupica as President,...