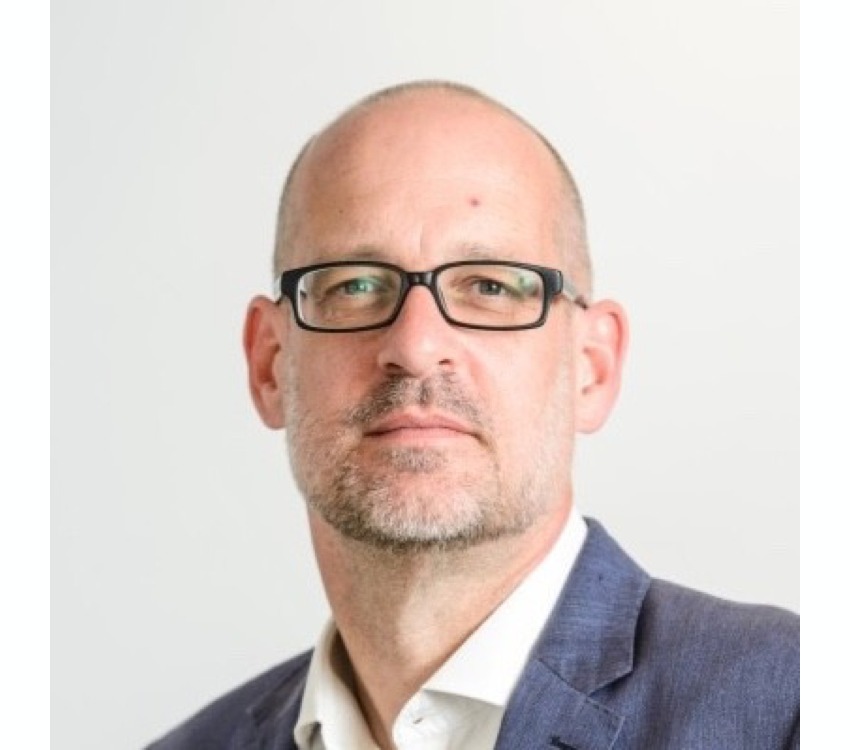 Child will also retain his current role as Managing Director of SRS Guernsey. In his new role, he takes on responsibility for continuing to grow SRS’ presence across Europe, include in Luxembourg, Dublin, Malta, Switzerland, Guernsey, Sweden, and the Netherlands.

He will also work to establish a presence in new territories across the continent.

Child joined the firm in February of last year and alongside his new role as SRS Europe CEO, continues to have oversight of the company’s management services to Guernsey clients.

He has more than two decades of experience in the European captive and insurance company management industry.

During his career, Child has worked with numerous captive clients from a variety of industries, commercial insurers and reinsurers, and also insurance-linked securities (ILS) vehicles.

Brady Young, SRS Group CEO and Chairman of SRS Europe, commented: “SRS’s growth has continued to grow globally with the most significant expansion in Europe in recent years. As such and given our 5-year growth plan in Europe, it makes sense to appoint a strong leader in the region to work closely with our European Executive Team and staff to manage the next phase of our expansion.

“I’m excited to continue working with our European executives and to bring the independence and unparalleled expertise of SRS in captive insurance and alternative risk financing to clients across Europe.”