The Philippines Insurance Commission has announced the appointment of Dennis B. Funa as Chairman of the Asian Reinsurance Corporation (Asian Re). 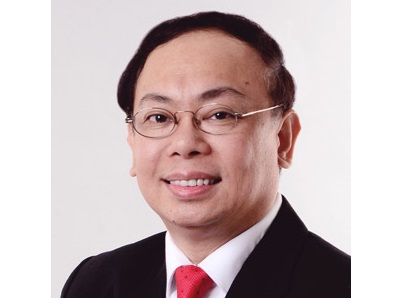 Funa, who was unanimously elected on June 28 for a period of two years, replaces Abdolnaser Hemmati, who departed to serve as Governor of the Central Bank of Iran.

Asian Re is headquartered in Bangkok, Thailand and accepts business from insurers in member states and beyond.

Business World notes the last time the Philippines chaired Asian Re was in 1985 when Insurance Commissioner Gregoria Cruz Arnaldo was elected.

In addition, 19 insurance and reinsurance firms from Asia serve as associate members of Asian Re, which include companies from Iran, India, Japan, Thailand, United Arab Emirates and Bangladesh, among others.

This appointment comes as Asian Re faces issues such as tight competition and US sanctions against Iran.

“The reinsurance business is very competitive in Asia with the presence of big and well known reinsurers such as Swiss Re and Munich Re,” Funa told Business World.