With the support of the World Bank the Philippines has kicked off a Parametric Insurance Pilot project that provides up to $19.5 million for typhoon and earthquake cover to 25 local government units  (LGUs) in disaster prone provinces, the Department of Finance (DOF) announced. 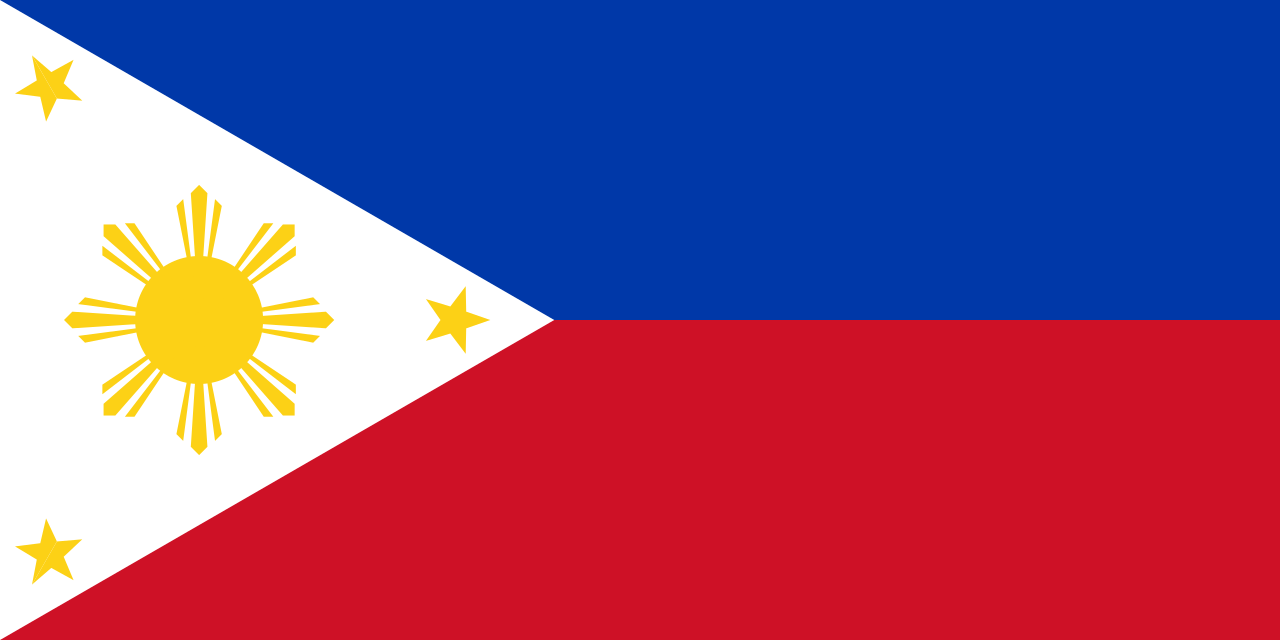 The year long pilot project was launched on July 28th, and makes local governments in areas hit by an earthquake or typhoon eligible for insurance payouts from the Government Service Insurance System.

Coverage will be fully passed on to the international reinsurance market, thus minimizing risks for the Phillippine government and safeguarding the regime’s ambitious development goals.

The project is part of the National Disaster Risk Reduction and Management (NDRRM) Plan for 2011-2028 and is in line with the Philippines’ Disaster Risk Financing and Insurance Strategy.

“This is one of the many efforts of the Duterte administration in making the country disaster resilient and sustainable,” DOF Assistant Secretary and spokesperson Paola Alvarez, said in a report.

“Unlike the traditional indemnity insurance that takes a long time to assess and process, this Parametric Insurance Pilot will have quick-disbursing payouts whose amounts will depend on the estimated loss triggers determined through the Philippines’ Catastrophic Risk Model developed by the DOF in 2014,” he added.

The typhoon-vulnerable provinces of Batanes and Albay and the earthquake-hit province of Leyte are among 25 provinces eligible for post-disaster payout.

The Bureau of Treasury acts as policyholder and will enable fast distribution of funds to the national and local government units in case of a natural disaster that exceeds the established parameters for payouts.

Alvarez wrote; “Our disaster risk financing strategy provides a comprehensive framework for the implementation of financial protection solutions against natural disasters at the national, local government and individual levels.”

“Since its adoption in 2015, the government has made significant progress in implementation, including most notably the signing of the World-Bank supported $500 million contingent credit line last year.”

The premium payments will be financed through an NDDRM Fund allocated for government facilities’ insurance.

The pilot project represents one of the World Bank’s diverse re/insurance schemes to facilitate development in climate vulnerable nations through enabling risks to be passed on to the global financial market.

As international organisations, governments and re/insurers continue to collaborate through projects such as these, and developing nations increasingly recognising the benefits of disaster prevention measures, its likely the parametric scheme will become more prolific throughout the Asia-Pacific region in coming years.

Reinsurers should revisit U.S. casualty catastrophe reinsurance products in response to government administration changes that are expected to influence the...