Philippines’ PCIC could be converted into a reinsurer

The Philippines’ Department of Finance (DOF) is reportedly looking to change the charter of the Philippine Crop Insurance Corp. (PCIC) so that it can operate as a reinsurer or be privatised, in an effort to create a more balanced, competitive marketplace. 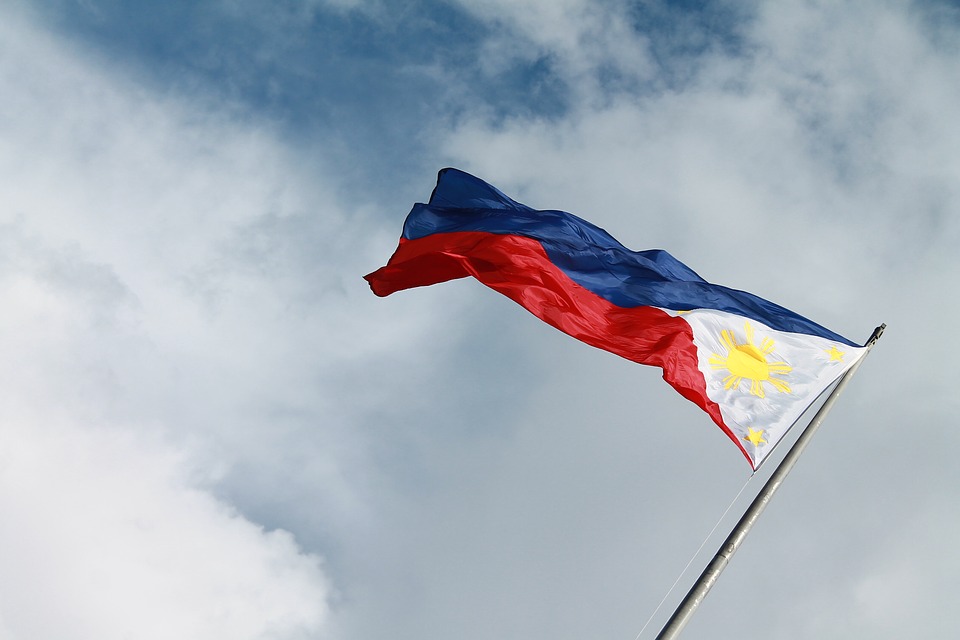 Industry reports note that DOF Undersecretary and Chief Economist, Gil Beltran, told reporters that plans are being put into place to turn PCIC into a reinsurer instead of competing with the private sector as an insurance company.

“So once this takes effect, then private provision of farmers’ insurance will become more competitive,” said Beltran.

According to Beltran, bills aimed at converting PCIC into a reinsurer are pending both in the Lower House and Senate, with hopes that the bill can be passed within the last three weeks of sessions of the 17th Congress.

He added that it could also be the case that PCIC is privatised instead of transforming into a reinsurance company.

Global specialty insurance provider AmWINS has announced the appointment of Matt Edwards as Lead Underwriter for Property Specialty in its...