Insurance premiums are being hiked to double or more than their pre-conflict levels for some aviation and marine businesses with exposure to the war in Ukraine, industry sources have reported. 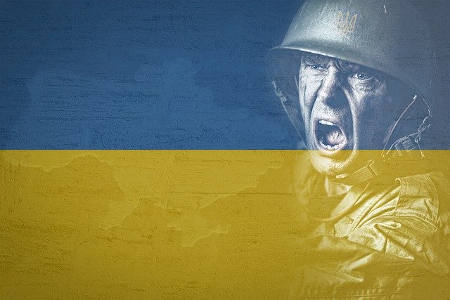 Reports from the Financial Express of India suggest that aviation war cover premiums have doubled globally, despite coverage already having been eliminated entirely for Ukraine, Russia and Belarus.

And for aircraft lessors with planes still stranded on the ground due to the conflict, one underwriting source said premiums were at 10 times their original level, while another said that insurers could effectively “name their price.”

Turning to marine business, sources said that the additional breach premium paid by a ship for entering dangerous waters has increased from 0.0025% of the value of the vessel to around 5% for the area around Russian and Ukrainian waters.

This amounts to millions of dollars for a seven-day policy, the Financial Express notes, and must be paid by a ship every time it enters waters in the Black Sea and Sea of Avov.

Rates for ships going into other Russian waters have also risen by at least 50 per cent after the Lloyd’s market classified all Russian ports as high risk, two of the sources said.

Analysts at S&P have estimated that a worst-case insurance loss related to the Russia-Ukraine conflict could total $35 billion, including $15 billion of aviation losses and $20 billion of other specialty losses.

PCS puts the figure at a more conservative $23 billion, but also recently warned that the conflict could represent an “industry-defining” moment for insurers and reinsurers of renewable energy infrastructure, which have not thus far been factored into many calculations.

But no matter the scale of the losses, industry leaders have maintained that there are no prospects of a return to a softening cycle in global commercial insurance prices while the current global volatility and its inflationary effect continues.