The latest 1st View report from Willis Re has found that U.S casualty reinsurance pricing trends were mixed at the 1 January 2019 renewals, with pockets of rate increases and decreases across a broadly stable market. 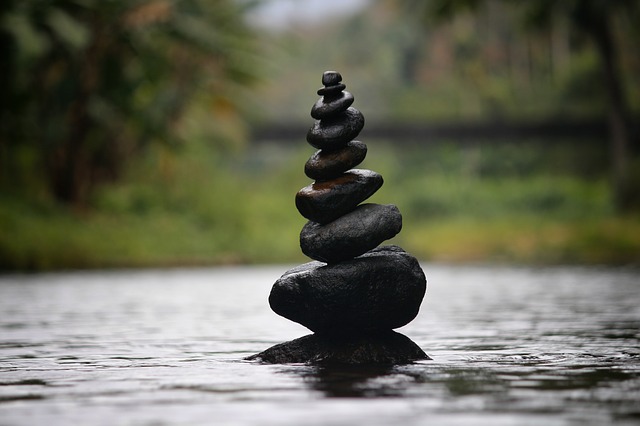 The findings came as part of the broker’s wider market analysis, which found that reinsurance rates at the renewals were generally flat to slightly down.

Cyber, for instance, remained profitable due to a lack of loss events, with cedants showing increased interest in coverage for silent cyber and stop loss policies for transferring systemic exposure.

In contrast, professional liability quota share renewals ended up flat to down -2%, Willis Re found, with reinsurers initially pushing for more significant decreases and settling to lower pricing at the firm order stage.

Excess of loss pricing in this line remained stable, with a number of new deals achieving lower ceding commission than longstanding deals, while transactional liability business managed to garner superior terms in the market.

Similarly, reinsurance capacity for general third party liability was found to be stable on the whole, with increased appetite from some reinsurers offsetting reductions in appetite from others

Willis Re maintained that there is broad reinsurance support for U.S health care liability lines, but noted that general market conditions have proved more challenging than in past years.

Reinsurers also continued to increase their support for motor liability lines, where primary carriers continue to push for rate increases to combat the rising frequency and severity of claims.

Here, Willis Re observed that there was downward pressure on ceding commissions where reinsurers’ full margins were not earned, with excess of loss rates dependent on individual program loss experience.

Finally, the report found that reinsurance pricing increased significantly across both the working layer market and catastrophe market for workers’ compensation.

Pricing in the working layer market increased by single-digits as reinsurers tried to offset primary rate decreases and respond to an rising number of large claims, the broker said.

Meanwhile, the catastrophe market moderately stiffened with reinsurers generally holding the line on pricing, albeit with some decreases.