Reinsurance rates flat to slightly down at January 2019 renewal

Reinsurance rates at the key January renewal season are largely seen to have been flat or a little down, according to the first report on the key contract signings. 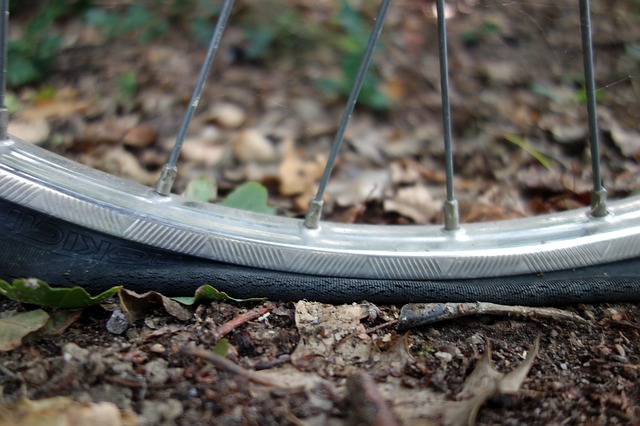 Broker Willis Re told the FT that hoped for reinsurance rate increases did not appear at the renewal, resulting in an overall flat to slightly down rate environment.

According to our sources there were pockets of rate rises to be found, but these are overshadowed by the significant reinsurance programs that came in flat or down across Europe, as the world’s largest reinsurers made their presence felt.

These European renewals are key to the overall January rate environment, with so much capacity deployed into these programs which remain dominated by some of the largest European reinsurance players at the renewal.

Demand is reported to have risen though, as some large insurers bought bigger reinsurance programs, helping to provide new opportunity for underwriters.

James Vickers, Willis Re International Chairman, commented, “Reinsurers would have hoped to build on the momentum that started in January last year. Some will be happy in terms of demand, but they’re not doing backflips in the boardroom.”

Californian insurers hit with losses from two consecutive years of severe wildfires have had to pay some of the biggest increases, with Vickers saying these programs saw rates rise 20% and more.

However he did also note that for some of the ILS fund managers two consecutive years of poor performance due to catastrophe losses may affect their ability to raise capital in future.

“We’ll see a bit of weeding out between the best performers and those who are less successful,” Vickers said.

The fact rates have not risen across the market, as some had been hoping for, is a reflection of the evolving business model of reinsurance, the need for efficiency and the influence of lower-cost capital.

All of this will pile further pressure on traditional reinsurers to adapt to the new normal of a flatter market cycle, ensuring the market will see further consolidation and efforts to modernise and enhance efficiency across the enterprise will continue in 2019.