Protective Life Corporation, a wholly owned U.S. subsidiary of Dai-ichi Life Holdings, Inc., has announced the appointment of Michael J. Morrissey as Chairman of its Board of Directors. 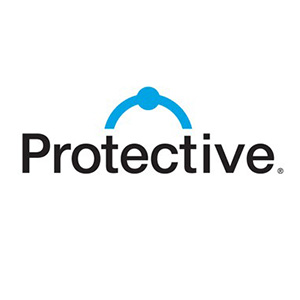 Morrissey has served on Protective’s Board of Directors since May 2020 and previously served as President and Chief Executive Officer of the International Insurance Society (IIS) for more than a decade.

Taking up the role from May 11th, Morrissey succeeds W. Michael Warren, Jr. who has served as Chairman of Protective’s Board since November 4, 2019. Warren will continue serving on the Protective Board of Directors, as he has since 2001.

Prior to his time at IIS, Morrissey was Chairman and CEO of Firemark Investments, and also worked as the Chief Investment Officer for the company and as portfolio manager of the Firemark Tiger Fund.

Before establishing Firemark, he was president of Manhattan Life Insurance Co. and senior vice president of Crum & Forster.

“Serving as a member of the Protective Board of Directors for the past year has been a privilege, and I’m honored to now serve as Chairman of the Board,” said Morrissey.

“As we navigate an industry full of opportunities, Protective has a strong leadership team in place, and I’m looking forward to continuing our work to build the business for the future and deliver on promises to customers.”

In addition to his past roles, Morrissey is currently a member of the Executive Committee of the Board of Directors of Selective Insurance Group, and has chaired its Finance, Corporate Governance and Compensation Committees.

According to a National Association of Insurance Commissioners (NAIC), the US insurance industry reported a total of $7.5 trillion in...