Australian re/insurer QBE has appointed Richard Pryce to the role of Interim group Chief Executive Officer while the company searches for a permanent replacement. 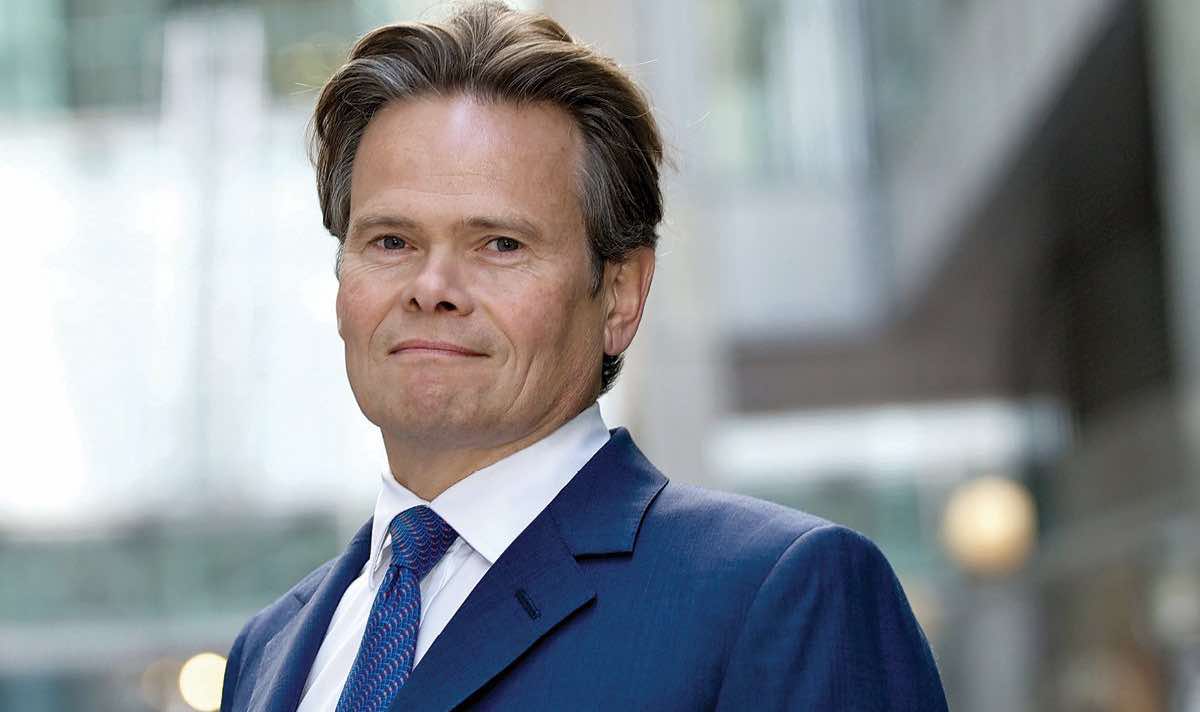 Mike Wilkins, who had stepped in to the CEO role on a temporary basis following Regan’s departure, will now return to his role as non-executive chair of the board.

He began his insurance career with R.W. Sturge syndicate at Lloyd’s where he became Claims Director.

“I would like to thank Richard for accepting this interim role as we conduct an extensive search for a permanent replacement,” said Wilkins.

“Richard is well known to employees and investors and is well- respected in the insurance industry. Jason Harris has now commenced in the role of CEO International giving Richard the capacity to assume this role.

“On behalf of the Board, we thank him for extending his time with QBE, prior to his previously announced retirement. We are fortunate to have someone with his experience and deep understanding of QBE to lead us through this period.

“Richard will continue to champion many of the initiatives we have underway across the Group to build QBE for the future and is focused on maintaining the rigour of our cell reviews and further embedding and enhancing our Brilliant Basics initiatives. He is also an avid supporter of our ongoing focus on becoming a more customer- centred business.”

“Our strategy and priorities remain unchanged and Richard provides important continuity as we execute on these,” Wilkins added.

US insurers under pressure after doubling private placement assets: AM Best

After US insurers ramped up their private placement bond holdings to $1.4 trillion at year-end 2019, AM Best expects to...