Australian insurer and reinsurer, QBE, has announced that the Chief Underwriting Officer (CUO) of Insurance for QBE International, Colin O’Farrell, is to retire from the company at the end of 2020. 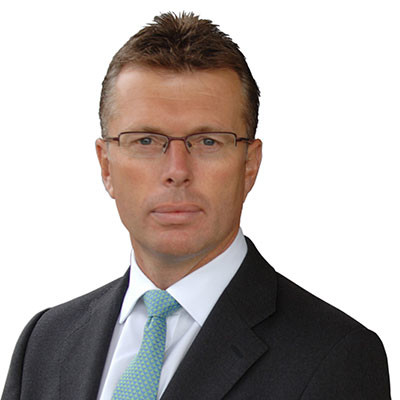 O’Farrell’s career spans 36 years, 34 of which have been spent with QBE. During this time, he has led the underwriting operations of QBE’s International Markets Division and Marine, Energy and Aviation unit.

In the interim, Nick Hankin, currently Deputy CUO, will be taking over from O’Farrell as part of a planned transition from January 1st, 2021. QBE adds that O’Farrell has assumed a part-time role during the transition period.

Hankin brings insurance sector leadership experience to the role with a focus on underwriting, P&L, and risk & governance, working across UK, European, and global markets. He joined the re/insurer in March as the Group Head of Underwriting Governance. Previously, he served as the CUO for Commercial Lines at Aviva UK.

Richard Pryce, Chief Executive Officer (CEO), International at QBE, commented: “Colin has been an exceptional business leader who has assisted in ensuring QBE European Operations’ standing in the market today. His focus on underwriting performance leaves QBE well placed for the future. I would like to thank him personally, and on behalf of the Board, for his contribution.”

The news comes just months after it was announced by QBE that Pryce will be retiring from the company at the end of this year, and will be replaced by Jason Harris.