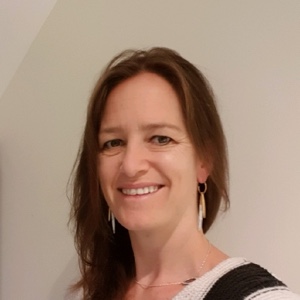 “As Richard steps down, it is great news that Rachel Turk has agreed to join us on the board.

“She brings with her all the wide experience that stems from her role designing and implementing strategy for Beazley, one of the largest insurers in the market, and I look forward to working with her over the coming months.”

Turk has held her role as Beazley’s Group Head of Strategy for over a year since she was promoted to the role in 2021.

She joined the company back in 2009 as a D&O underwriter in Specialty Lines, later becoming Focus Group Leader in 2015, and then Head of Corporate Development in 2019.

Earlier in her career, she held equity and finance analyst roles at Cazenove and EY.