Analysts at Goldman Sachs believe that catastrophe reinsurance and retrocession rates will continue to increase through to April 2020 regardless of how active this year’s storm season is. 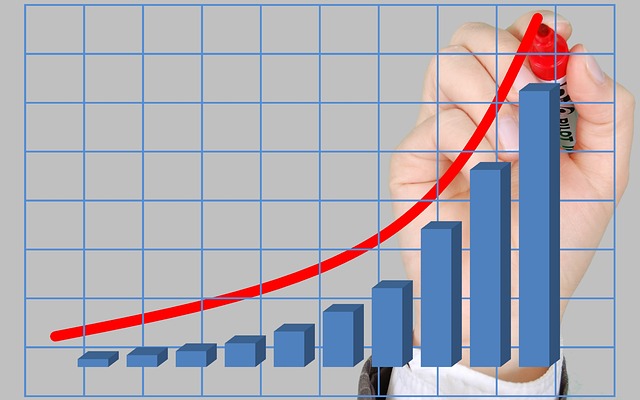 However, the firm does not believe that rate increases will continue into the June 2020 renewals and beyond without another above-year average loss year in 2019.

Current projections indicate an average North Atlantic storm season this year and a slightly above average Pacific rim storm season, with below average expectations that a major hurricane will make landfall in the U.S.

Goldman Sachs expects the persistence of El Niño to suppress the intensity of the 2019 hurricane season, although this may be countered by a combination of warmer-than-average sea-surface temperatures in the tropical Atlantic Ocean and Caribbean Sea, and an enhanced west African monsoon.

Analysts believe that pricing increased by 15-20% at the recent June 1 renewals, which would be the greatest pricing increase in over a decade, although it would only bring rate-on-line back to roughly 2014 levels.

Rate increases were led by the retro market and high excess of loss, they noted, which were areas that experienced greater capacity pressure and where reinsurers stood more firmly regarding their rate demands.

Goldman Sachs explained that its expectations for further rate increases were based on the unprecedented losses and loss creep from global catastrophe events over the past two years, as well as the reduced appetite of the insurance-linked securities (ILS) market.

Pricing momentum is expected to continue through the January and April 2020 renewals, but at a comparably slower pace, with increases concentrated around the regions most impacted by recent catastrophe activity, such as Japan and Florida.

Beyond April, analysts believe that rate increases will greatly depend on the magnitude of losses incurred by 2019 North Atlantic storms, with double-digit growth likely to be unsustainable following a benign wind season.

If, however, a major hurricane does make landfall for the third consecutive year in 2019 or the U.S experiences above-average storm losses for a fourth consecutive year, analysts anticipated continued rate momentum to build into the mid-year renewals in 2020.

The Hartford Steam Boiler Inspection and Insurance Company (HSB), which is part of reinsurance giant Munich Re, has collaborated with...