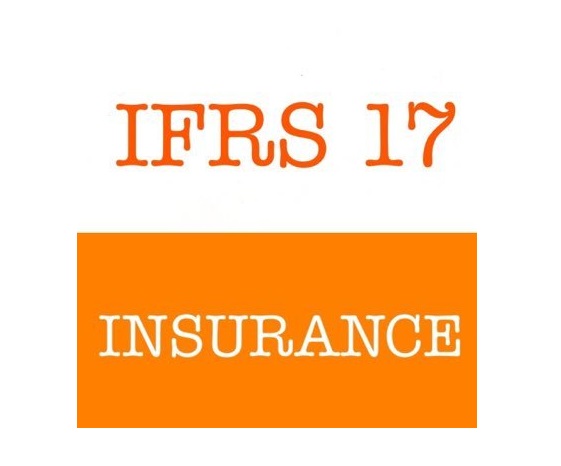 The group, which includes Insurance Europe, argue that more time is needed to make further vital improvements to the new accounting standard.

While the IASB has already worked to improve IFRS 17 in a number of areas, the associations warned that a number of significant issues have not been addressed.

“A successful global implementation is critical to deliver the quality, decision-useful information that investors, analysts and other users are expecting,” a joint letter to Hans Hoogervorst, Chairman of the IASB, read.

“It is important that the IASB takes the time necessary to make the changes needed to the standard to ensure a strong global commitment to the new standard,” it continued. “In addition, the significant implementation concerns that have been raised by the industry remain and must be taken into account.”

The associations also claimed that a further delay to IFRS 17 would not disrupt implementation projects.

“It would rather allow the IASB to finalise the necessary changes to the standard, and the companies to manage implementation challenges, including any regulatory changes required in response to IFRS 17 in place and so be able to plan with confidence,” the letter explained.

The IASB voted to delay IFRS 17 was for one year back in November 2018, following widespread criticism from the re/insurance industry. The current implementation date is set for January 2022.