Re/insurers are looking for insurtech investment opportunities that represent less of a ‘risk’, in that they have a proven track record and are more likely to be successful. 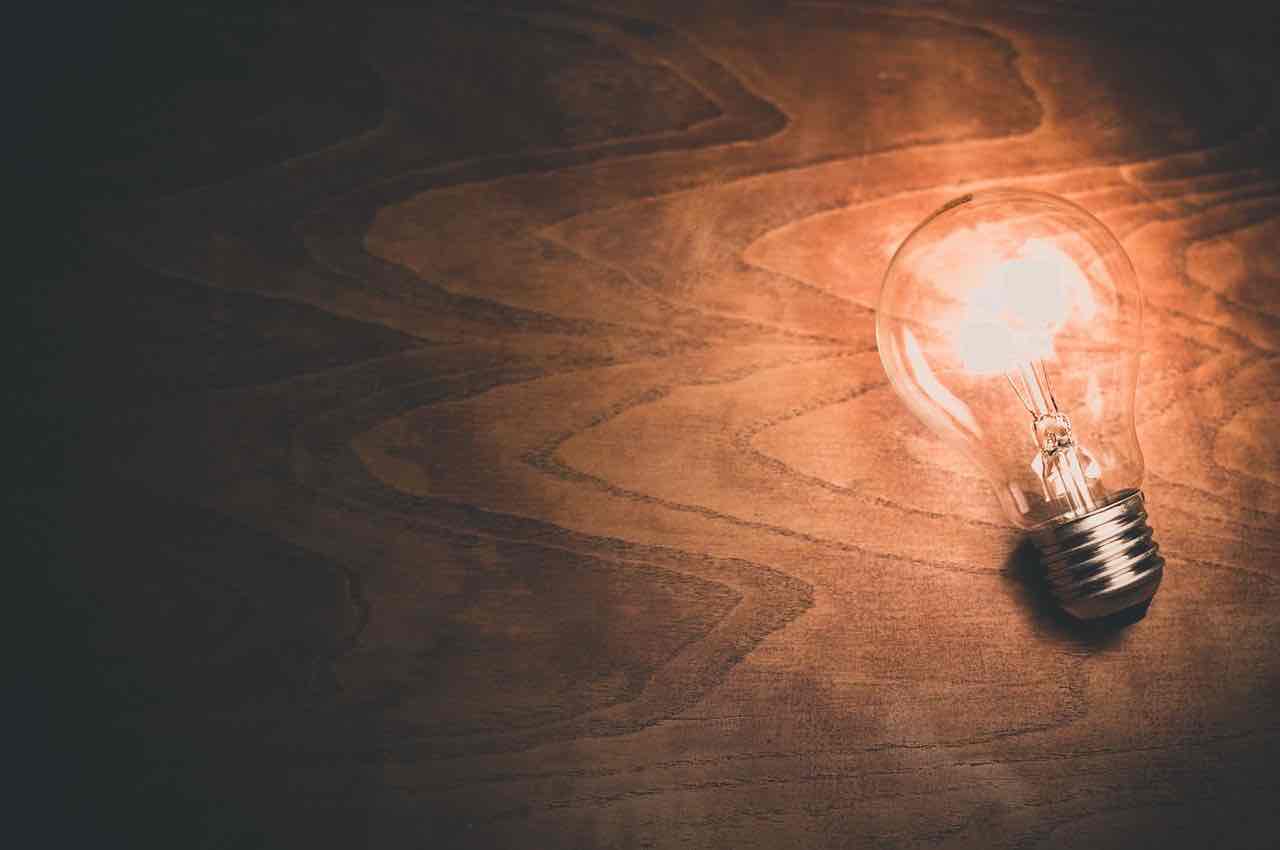 In a recent conversation between Reinsurance News and Dr Andrew Johnston, global head of insurtech at Willis Re, it was explained how it is quite possible we will see a continuation of bigger but fewer cheques being written further and further up the maturation ladder of funding.

“One thing to consider against this backdrop is the opportunity to partake in an accelerated IPO, and a rejuvenated quarter could well stimulate VCs and PEs to increase their participation once more – and as we know, this is generally in earlier rounds of funding,” Johnston said.

More broadly speaking, the impact of a global, COVID-19 driven recession on insurtech investment is difficult to determine, but Johnston noted that the next two years could be a rough ride for startups relying on funding to build out their business propositions in that time.

It is even more difficult to say whether or not that will directly impact innovation, because this is usually not the capital intensive part of an Insurtech build, but the growing gap between early stage and venture stage investing could thwart a lot of insurtech development at a commercial level.

“It is also worth considering the motivation and role of the investors,” Johnston explained. “With most partaking for a return on their investment in capital terms.

“If a global recession is to impact this possibility, then there is likely to be less optimism and willingness to invest.

“There are those, however, who invest in insurtechs to support/secure a strategic relationship and the motivation for that could be even stronger during this time than ever before.”

Elsewhere, Johnston said the huge success of start-ups Lemonade and Hippo indicates that part of the insurtech universe is going in a new, albeit more traditional, direction.

As insurtechs like Lemonade and Hippo become household names, an IPO strategy is arguably one way to promote that vision, while attracting a different type of capital.

“It is worth noting, however, that these types of firms are almost anomalies when compared with the vast majority of insurtechs so it is wise to make clear that this path is not necessarily the right one for most.”

The main challenge, Johnston said, will be fixing the underlying issues that any firm going public while running an unprofitable model has: how to continue attracting capital if you cannot return to investors their investment.

“The pressure is on to improve loss ratios and continually grow top line margins,” Johnston concluded.