Analysts at J.P. Morgan have said that the decision of some re/insurers to reduce their exposure to more volatile lines of business, namely natural catastrophe exposures, and focus on other, more stable classes, will lead to better earnings visibility as well as a faster rerating. 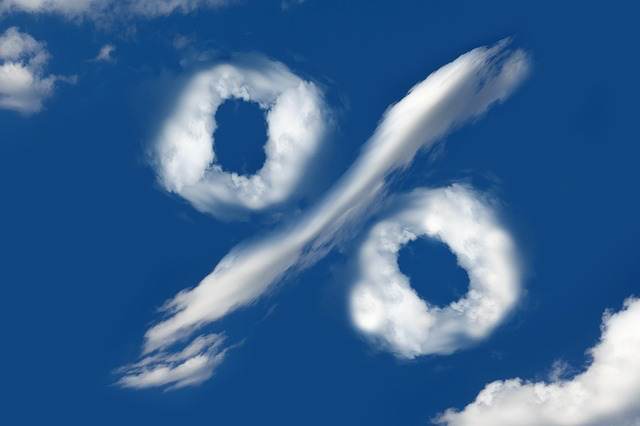 Focusing mostly on the actions taken by Zurich, Munich Re, and Mapfre to pull-back on underwriting in volatile lines of business, analysts note that “duller is better and more valuable”.

“And we believe this is also what the market rewards, with more earnings consistently leading to higher PE ratios…We believe these actions will lead to improved earnings visibility and a faster rerating,” said analysts.

For global reinsurer Munich Re, analysts see a trend of reduced reliance on reinsurance underwriting earnings, and potentially lower volatility, although analysts do stress this is a little less clear than the actions taken by both Zurich and Mapfre.

“We believe the business model shift for traditional reinsurers like Munich is away from earning outsized returns in nat cat business in normal loss years, and toward growing more specialty lines like cyber where the loss data is still uncertain,” said analysts.

The rise of alternative reinsurance capital and its heavy focus on the natural catastrophe space, combined with competition from the traditional players, contributed greatly to reduced returns across the nat cat space for reinsurers in recent times.

As a result of the prolonged softened market state and intense competition, a number of players started to reduce their nat cat exposure, essentially looking to deploy capital into less competitive and ultimately more profitable lines.

Then came the three hurricanes, two powerful earthquakes and devastating wildfires in the second-half of 2017, which, drove an expectation of much-needed rate increases across the reinsurance market.

However, the ability of alternative, or third-party reinsurance capital to reload in time for the January renewals, along with the fact it was an earnings event rather than a capital event for most reinsurers, meant rate increases were muted in January and actually described as disappointing at the April renewals and beyond.

As a result of rate improvements that many in the industry feel are both inadequate and unsustainable in current reinsurance sector dynamics, pressure on earnings remains for the reinsurance sector as a whole, including the nat cat space, and, it appears some are continuing to pull-back from this area in order to lower volatility and potentially improve earnings.

“Zurich started to cut underwriting volatility after Tianjin 3Q15 and this process is accelerating. We believe this reflects the fact that investors do not reward earnings volatility, even though it may lead to a higher average ROE over time,” said analysts.

Mapfre’s approach is a little different but ultimately looks to achieve the same goal of lowering volatility, with the firm derisking via the restructuring of its commercial risk unit, Global Risks, which analysts believe was a source of significant nat cat losses in 2017.

Essentially, Global Risks is being transformed from a full underwriting unit with allocated capital and a full profit and loss account, to “what is effectively a service centre.”

“We do believe this earnings volatility is a main reason that Mapfre is restructuring its Global Risks unit,” said analysts.

Throughout the soft market cycle the business model of many reinsurance companies were placed under the spotlight, and, with commentary suggesting the pricing highs and lows of the cycle have been fundamentally altered as a result of high competition, this trend is likely to continue.

At the same time, with reinsurers looking to move away from the nat cat space and into other, potentially more profitable areas, competition in these lines is likely to increase over time as well, something that could be exacerbated by alternative capital, which appears willing and able to increase its participation outside of the nat cat space as well.