With the exception of Workers’ Compensation, all lines of commercial insurance business experienced an increase in average premium renewal rate during February 2021, when compared with the previous year, according to the latest results of the IVANS Index. 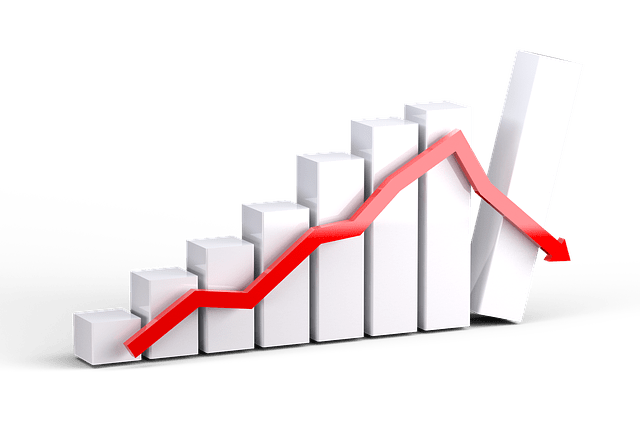 IVANS, a division of Applied Systems, reports that month over month, premium renewal rates for lines such as BOP, General Liability, and Commercial Property experienced increases.

“Looking at 2021 to date, Commercial Property experienced the most significant increase in premium renewal rate in February, while General Liability continues its steadily increasing trend.”