Primary property and casualty (P&C) insurers in the Caribbean market remained mired in a protracted soft market cycle, but rising reinsurance costs could force companies to introduce some much-needed rate increases, according to a report by A.M. Best. 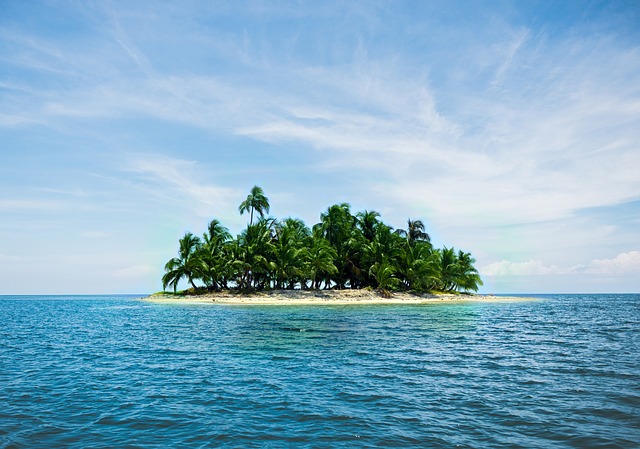 The rating agency noted that insurers were unable to implement rate enhancements in their operating markets following Hurricanes Irma and Maria in 2017 due to ongoing competition and excess capacity.

However, reinsurance rates have increased for most companies in 2018 following an active hurricane season, with Hurricanes Florence and Michael driving large losses and Tropical Storms Isaac, Helene, Joyce and Kirk also impacting pricing.

Reinsurers play a key role in the pricing of property risks in the Caribbean, as most of the properties insured in these territories are heavily reinsured, often on a proportional basis with the insurer’s retention covered by its catastrophe program.

A.M. Best surveyed the Chief Executive Officers (CEOs) of various insurance companies in the Caribbean, finding that 93% felt uncertain about when regional markets will harden, with the prevailing view being that there is still too much excess capacity in the market.

More than half of respondents (53%) said their companies had maintained retentions and limits at existing levels, versus 20% that increased limits based on the 2017 storm losses.

Assessing the major obstacles their companies will face over the short term (12-18 months), 53% of respondents said that irresponsible underwriting practices will result in a continuation of inadequate rates, while 40% were concerned about growing frequency and severity of catastrophe events.

A quarter (27%) also cited rising compliance and regulatory costs, while 20% thought the lack of foreign currency in some countries with banking restrictions was an issue, and 20% noted the continued soft economies throughout the Caribbean.

Over the longer term, 40% of respondents believe the biggest hurdle will be new legislation and higher compliance and regulatory costs, while 27% think it will be increased catastrophe activity due to climate change, and 20% highlighted a potential lack of technically qualified insurance professionals.

Additionally, the survey found that 93% of CEOs expected an uptick in mergers and acquisitions (M&A) activity in the near-to-medium term, with capital requirements under new regulations and rising compliance and regulatory costs creating a favourable M&A environment.

Alleghany Corporation fell to an underwriting loss of $140 million in the third-quarter of 2018, driven in part by the...