Growing populism in some parts of the world, combined with increasing protectionist measures in others and rising political and trade tensions, are creating both challenges and opportunities for the risk transfer industry, according to Aon’s 2019 Global Risk Maps. 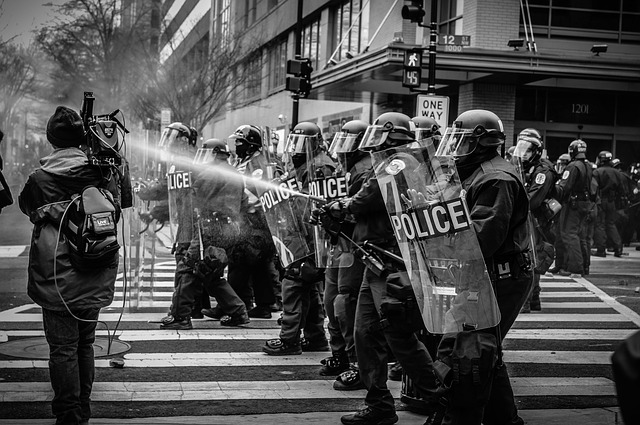 The insurance and reinsurance broker’s 2019 Global Risk Maps, developed alongside Continuum Economics and The Risk Advisory Group, looks at political risk, terrorism and political violence across the globe.

This year, the broker has identified a resurgence in populist politics in parts of Europe, which is challenging the continent’s rule-based order. At the same time, the rise of populist politics is expected to hit U.S. businesses in 2019, as is trade tension between the U.S. and China.

In Europe, 11 countries now have populist parties in government, with populist parties holding roughly 22% of vote share across 33 European countries, on average. As populism across Europe has increased, so too has the terror threat, and Aon highlights that terrorists are increasingly targeting public spaces and concentrations of people to maximise fear and damage, which is exposing businesses to potentially significant exposures.

Director of Crisis Management at Aon, Scott Bolton said: “Insurance coverage is available to protect business against both the threat and impact of terrorism, but also for more nuanced issues such as denial of access as part of a security operation, loss of attraction following a terrorist attack, or the impact from acts of violence where motives aren’t immediately apparent; extending cover to include “malicious” loss triggers.”

Head of Political Risk and Structured Credit at Aon, Sarah Taylor, added: “Businesses operating in territories where political risk is elevated should be considering insurance that covers against government decisions that can lead to contract cancellation, when measures are introduced to create barriers to trade, and against government action that curtails business operations and/or investments.”

Overall, Aon says lingering trade uncertainty and protectionism remain key sources of risk for businesses globally, and it’s expected that the trade war between Beijing and Washington will persist for some time.

U.S. National Practice Leader, Political Risk at Aon, John Minor, said: “The idea of ‘trade wars’ is unsettling to business leaders. Uncertainty about the future of trade relationships – how contracts will be impacted, implications to supply chain and a business’s overall ability to market in certain geographies – makes business decisions much more difficult, creating potential downside exposures that companies are wise to consider.

“Political risks can manifest in many ways. An escalating trade war, for example, could increase the cost of completing a project or contract costs to the point of making it uneconomic, or force a company to rethink key elements of its supply chain. In the most extreme circumstances, a trade war could force some companies out of business.”

The constantly evolving and inherent complexity of the terror risk landscape, as well as the political violence arena, represents a huge challenge for the insurance and reinsurance industry to develop affordable and effective solutions that meet the changing demands of businesses operating in an increasingly sophisticated, but significantly vulnerable world.

HFW, an international sector-based law firm, has launched an insurance offering in Abu Dhabi with the hire of Justin Whelan...