AXIS Re, the global reinsurance division of Bermudian AXIS Capital Holdings Limited, has expanded AXIS Re Strategic Partners with the appointment of Robert Hands as Strategic Account Executive and Head of Australia. 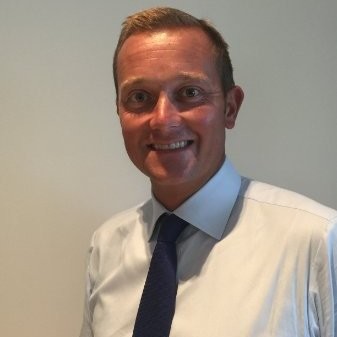 The appointment of Hands sees the expansion of AXIS Re Strategic Partners and, in his new role, Hands will be responsible for leading global client relationships for Strategic Partners headquartered in Australia, alongside the oversight of all client management activities.

He joins AXIS Re after three years as Chief Executive Officer (CEO) and Principal Officer of CNA Hardy Asia. Before this, Hands worked at Newline Group for more than ten years, having started his career as a financial lines underwriter at Lloyd’s of London Syndicate, Talbot.

AXIS Re notes that the appointment of Hands further expands its commitment to the Asia Pacific marketplace, and to growing its business in the region.