Isaac Espinoza, Vice President of Reinsurance at auto and property tech-driven insurer Root, has said he was “impressed” by the efficiency of the Tremor Technologies trading platform, through which it successfully placed its June property cat reinsurance program. 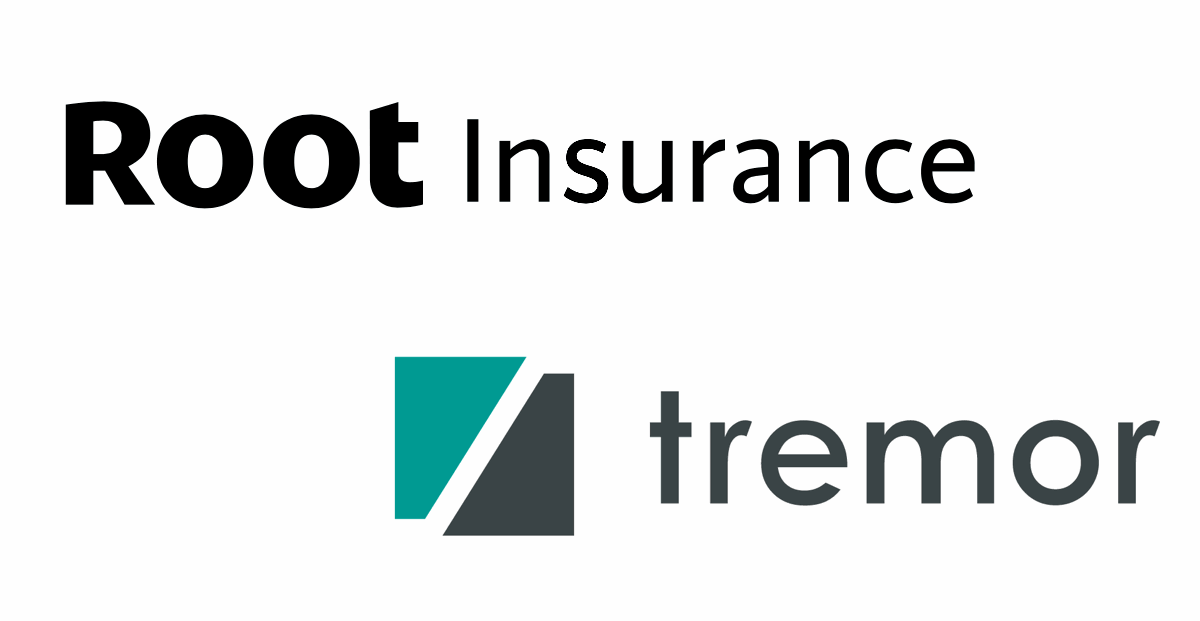 “The new Panorama buyer interface is perfect for ceded reinsurance teams like Root,” said Bourgeois. “Panorama offers buyers a view of the entire order book of best and final prices in aggregate – all subject to their constraints. The Root team found the prices they wanted while accounting for their relationships in a very short period of time.”

Root’s experience with Tremor was also helped by its tech-native capabilities and progressive mindset, Bourgeois added, which meant its team understood what the platform could offer them as a buyer, and arrived with data that was well prepared and well structured.

“The team expressed interest in a faster, more efficient, data rich reinsurance buying process driven by technology which is exactly what we offer,” he told Reinsurance News.

“While Root is growing fast along with its reinsurance requirements, we knew that they would be a good fit to use our trading tech to achieve faster, better and more competitive results,” Bourgeois continued.

“The Root team was able to complete everything end to end in about two weeks which is as fast as we’ve seen a major program get placed. While we are able to move this fast, most cedents are not – which is not a problem, but shows how efficient and fast moving the Root team is.”

And from Root’s point of view, Espinoza said the firm was satisfied with the outcome and pleased to have secured the reinsurance capacity it needed without “the back-and-forth that would usually take place before and after communicating the firm order terms.”

“It was a new experience for us and some of the other parties involved in the transaction but overall, I thought the process was both fair and efficient,” the Root executive commented. “I was impressed by what was achieved within a short period of time and we look forward to working with Tremor more in the future.”

Root is a relatively new company, having formed in 2015, but has quickly grown to manage a book of over $600 million of gross written premiums across 30 US states, as of 2020.

In addition to having a personal lines book consisting mostly of auto business, Root also has a small portion of renters business. Its cat accumulations therefore stem from a combination of exposures from renters and the property related coverages of its auto business.

“We place our property catastrophe cover every year in June and it protects us from a variety of perils impacting property risk such as hurricanes, earthquakes, wildfires, tornadoes, hail, and floods,” Espinoza explained. “We’ve had some good conversations with the team at Tremor over the past few months so this year we wanted to try out their platform to aid us in the placement process.”

Although not able to provide specific details of the coverage secured via Tremor, Espinoza confirmed that Root had secured a “reinstatable tower of coverage that protects us very far out in the tail for the most extreme events.”

This was placed with “several high quality reinsurance partners,” mostly operating in the traditional space, although Root also welcomed the capability to access other capital sources if required, including ILS or capital markets backed counterparties.

Summing up the experience, Bourgeois said he expects “more and more insurers” to begin utilising Tremor in the same way, “as a tool to find perfect clearing prices for the hundreds of millions of dollars of reinsurance many buy, leaving nothing on the table, but making sure long term relationships are accounted for.”