SCOR Global P&C, a division of the French reinsurance company, has announced that it grew its reinsurance premiums at the April renewals by 9.6% at constant exchange rates to €548 million. 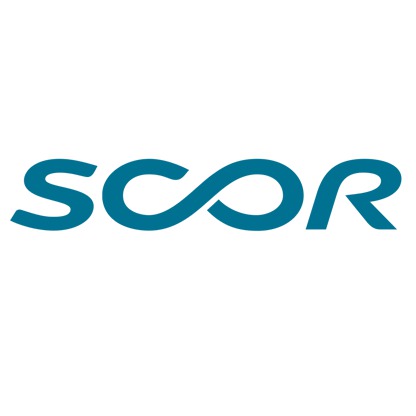 The reinsurer said that it benefitted from “broadly improving market conditions,” with catastrophe reinsurance treaties responding “rationally” in the aftermath of the events of 2018 and continuing the positive trends observed in January.

In Japan, rates on catastrophe programs, which represent close to 10% of SCOR Global P&C’s renewable portfolio in April, were up by almost 15%.

SCOR Global P&C reported that it continues to grow profitably in the Asia-Pacific region within its risk appetite, while carefully managing the exposure of its portfolio.

The division also saw significant growth in both non-cat property and casualty lines in the U.S at the April renewals, with cat premiums remaining stable ahead of June and July, when the most affected U.S programs will renew.

SCOR also claimed that risk-adjusted pricing was up by 1.6% overall despite the weighted impact of other markets where prices remain flat to slightly down, such as in India, Republic of Korea, Latin America, Europe, and the Middle East.

To date, SCOR Global P&C has renewed approximately 75% of its portfolio and claims to be on track to achieve growth in line with the upper range of the 5-8% ‘Vision in Action’ strategic plan assumptions.

“The Cat market is disciplined in this region, given the weight of the events of 2018. SCOR’s clients continue to value its long-term coverage capacity and multi-line participation,” he continued.

“We are confident as we embark on the June and July renewals that SCOR Global P&C will achieve results in line with the “Vision in Action” strategic plan assumptions.”

The intervention of the Lloyd’s Performance Management Directorate is expected to support better underwriting results for marine energy classes throughout...