Global reinsurer SCOR has promoted its Deputy Chief Retrocession Officer, Emmanuel Grandjean, to a new position as Head of Property and Casualty (P&C) Risks, based in Paris. 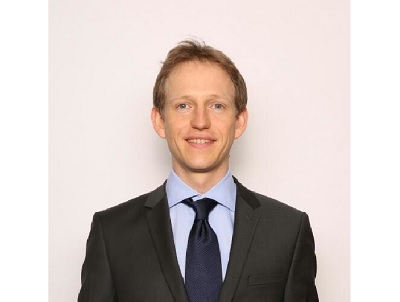 Grandjean has 15 years of experience in re/insurance industry, with experience across Life, P&C and Asset business.

Notably, he has been one of the key people involved in SCOR’s capital markets retrocessional risk transfer over the years, including its Atlas catastrophe bond program.

In this role, he was involved in the renewal of SCOR Global P&C ’s external Natural Catastrophe non-proportional retrocession covers, including both traditional and non-traditional covers such as cat bonds, sidecars and other collateralized contracts.

Prior to SCOR, Grandjean spent five years at Groupama SA, first in an Asset & Liability Management role and later as an Actuary. He began his career in 2005 as a Financial Planner at Cetelem.