Re/insurers could see their Solvency II ratio impacted between 30 and 70 percentage points as the industry gears up for the long-awaited 2020 review of the European regulation, according to S&P Global Ratings. 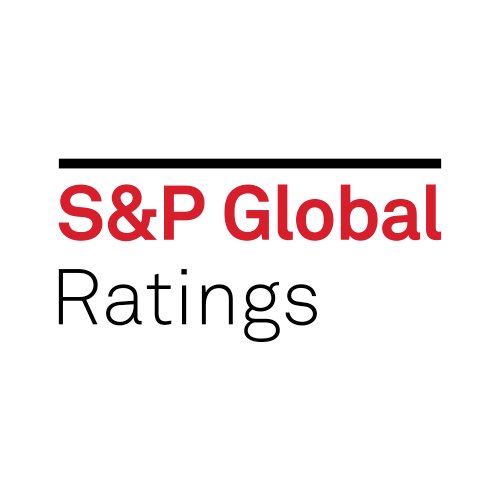 Following a request by the European Commission, the European Insurance and Occupational Pensions Authority (EIOPA) in October 2019 published an almost 900-page consultation paper with update suggestions for almost all Solvency II aspects.

Cumulating the EIOPA’s estimates for the three most important measures, the interest rate stress, the last liquid point (LLP) and the volatility adjustment (VA), S&P analyst Sebastian Dany says the impact could exceed 100 percentage points for some life insurers.

The impact will supposedly vary between regions, sectors, and individual risk exposure of insurers.

In general, S&P anticipates that life insurers with long-term guaranteed liabilities will be affected most, which is particularly the case for Germany, The Netherlands, and the Nordic countries.

In addition, the ultra-low interest rate environment could exacerbate the impact of EIOPA’s proposals, particularly as rates have declined even further in 2019.

Still, S&P acknowledges that some proposals (such as catastrophe risk and property risk charge) might also be beneficial.

KPMG appoints Erik Bleekrode as Head of Insurance for APAC

KPMG has announced the appointment of Erik Bleekrode as its new Head of Insurance for the Asia Pacific (APAC) region,...