A report from the Australian Competition and Consumer Commission’s northern Australia Insurance Inquiry claims that government reinsurance pools and government-backed insurers are not well-suited to lowering insurance premiums. 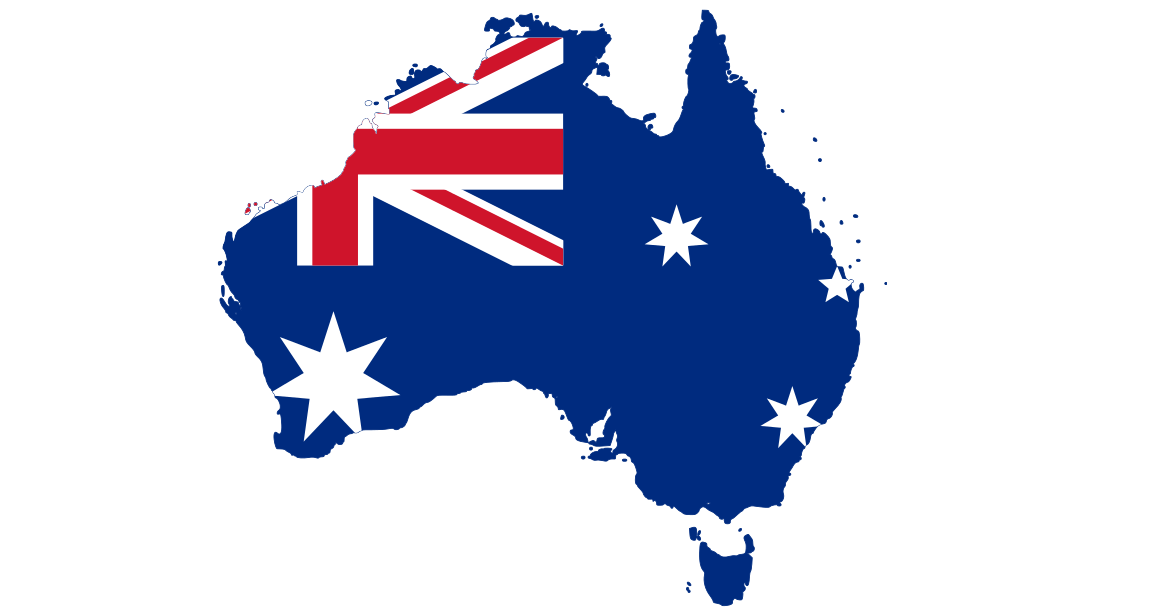 “We do not consider government reinsurance pools and government insurers well-suited to addressing affordability concerns in a targeted way,” the ACCC said.

“They have generally been introduced overseas in situations where insurance was not available through the private market, which is not the case in northern Australia.”

Insurance Council of Australia Head of Risk and Operations Karl Sullivan noted, “Insurance in the north, and in other areas exposed to high levels of risk, can be costly. Premiums on a like-for-like basis are on average 1.6 times the cost of premiums in lower-risk regions.

“The insurance industry shares community concerns, and emphasises its desire to continue working with local, state and Commonwealth governments on developing practical, workable and sustainable solutions for all parts of Australia that experience natural disasters.

“Last month the industry agreed to provide government with a list of mitigation focus areas, including the anticipated premium reduction that could be implemented if risks are reduced. Insurers also agreed to support a Treasury-led exploration of the feasibility of a government-underwritten cyclone pool for the north.”

Sullivan added that the ICA supported the ACCC’s findings that pre-disaster mitigation such as flood protection infrastructure, and improvements to properties, ‘can increase the resilience of properties and reduce the risk of damage from a natural disaster event.

This reduction in risk can supposedly lower the technical premium of the insured, and in a competitive market will result in lower premiums in both the short and long term.

“The ACCC echoes the findings of many other inquiries. Households and businesses in the north are often exposed to much high levels of risk than other areas of Australia, and premiums reflect those risks,” Sullivan said.

“The ICA is analysing surveyed data and other figures in the ACCC report and comparing them with industry policy data to extract further insights that may assist governments to design and fund solutions that will have a material impact on community safety and insurance premiums in these highly exposed regions.

“A number of factors contribute to higher premiums, including the relative cost of carrying out repairs. ICA analysis shows the cost of rebuilding in Port Hedland and the north overall is 45 per cent more expensive than Melbourne and Sydney.

“The ICA welcomes the ACCC’s focus in 2020 on the role that improved building standards and reforms to land-use planning could have on longer-term affordability and availability of insurance.

“The ICA agrees with the findings of the ACCC report that these initiatives offer sustainable ways of addressing the extreme risks faced by residents of the north.”

Global reinsurance giant Swiss Re has announced the completion of the 2019 public share buyback programme of up to CHF...