Strong momentum in the non-life run-off sector last year continued into 2022 with the announcement of eleven deals, says a new report from PWC. 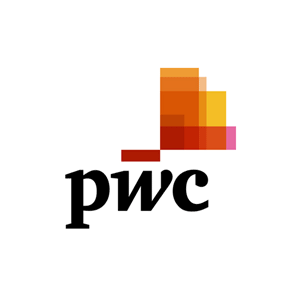 The professional services firm said that while the number of deals announced was slightly lower than Q1 2021, the total estimated value of executed deals during Q1 2022 exceeded that of the same period in 2021 ($4.2bn vs $3.3bn), driven by the significant Enstar and Aspen deal.

Figures from the firm showed that twelve deals were announced in Q1 2021, with an estimated $3.3bn in estimated gross liabilities transacted. That figures have jumped to eleven deals being worth $4.2bn in Q1 this year. The average disclosed deal value also jumped between the two quarters from $407m to $705m.

Most of the action was driven by North America, said PWC, but there was also strong activity in the UK and Ireland, with four deals announced, and two more being announced in continental Europe.