Swiss Re has announced the appointment of Paul Murray to the position of Head Life & Health (L&H) Products, effective immediately. 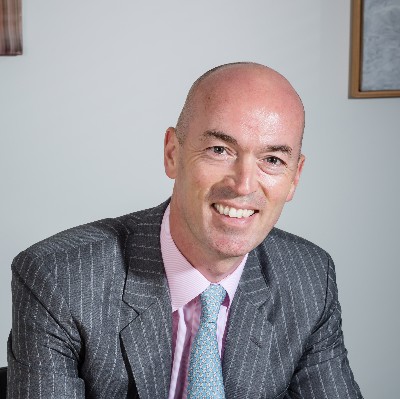 He takes on the role from Russell Higginbotham, who was appointed as Swiss Re’s Chief Executive Officer (CEO) for Reinsurance EMEA in September.

Murray has been with Swiss Re since 2003, most recently serving as Chief Pricing Officer and Head of the global L&H Products Centre.

In this role, he led a global team tasked with approving large, complex transaction and frameworks for terms of business, as well as helping to manage the overall L&H portfolio.

Swiss Re said that Murray’s leadership also helped it to develop an updated version of its global Life Guide underwriting manual.

Murray has held various senior positions over his tenure at Swiss Re and has led teams across Asia, the UK, Ireland, Africa, and globally.

He has more than 20 years of re/insurance industry experience and previously worked as a Manager at actuarial consultancy EY.

Liberty Specialty Markets (LSM), part of Liberty Mutual Insurance Group, has revealed that it plans to integrate its Ironshore Bermuda...