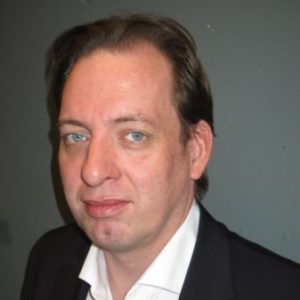 xprimm.com reports that Kreutzer is currently based in Hong Kong, where he led Swiss Re’s Facultative P&C team for the Asia-Pacific region from August 2015, with his new role seeing him move to Munich, where he will lead a team of underwriters focused on the Austrian, Central & Eastern Europe markets.

In his new role he will report to Nicola Rautmann, Market Executive, Austria and Central & Eastern Europe.

Kreutzer will replace Andrea Fuchs, who will retire in July, 2017, after spending more than 32 years with the global reinsurance giant. Fuchs had held the position of Head of Market Underwriting for Austria, Central & Eastern Europe since 2012.

Kreutzer’s responsibilities will include further strengthening Swiss Re’s position in the regions, while managing a team of underwriters, reported xprimm.com.

Federated National Holding Company (FNHC) has announced the completion of its 2017-2018 catastrophe reinsurance programs, at an estimated cost of...