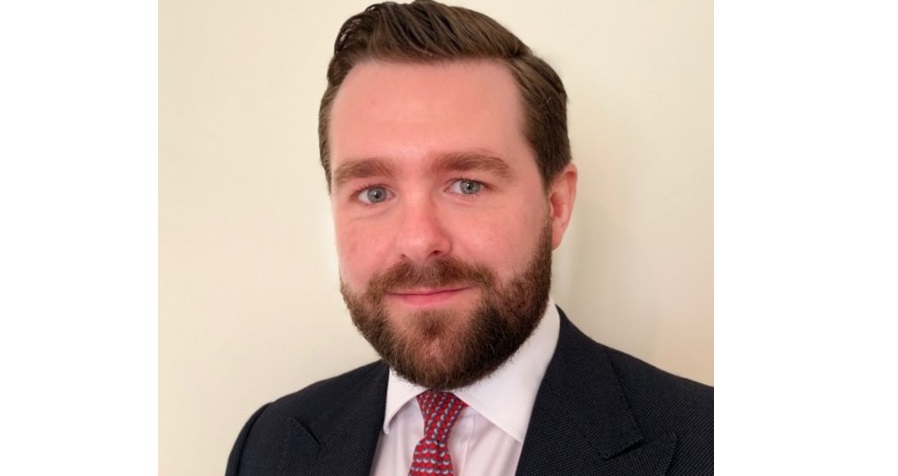 He joins Canopius’ newly created Trade Political Risk unit with close to a decade of experience, having most recently served in a similar role at Swiss Re.

Before that, he held senior underwriter positions at AXA Africa Specialty Risks and CNA Hardy respectively.

“Andrew is exactly the calibre of underwriter we wish to attract, and his extensive expertise and experience will be a huge advantage as we develop the proposition further,” commented Hodges. “We are delighted to announce he will be joining the team.”

“Andrew’s appointment demonstrates our intent to fully capitalise on the huge potential that has been created. Further expansion is expected, and the Syndicate 1861 portfolio will play an essential part in that.”

AXA XL has bolstered its Environmental insurance team in New York with the appointments of Odette Novoa and Erica Delaney...