Solvency capital requirements for UK insurers may be relaxed in the near future following the September 2022 mini budget, but according to GlobalData, findings have shown that leading UK insurers are not coming close to the existing limits. GlobalData stated that as part of the mini-budget, the current Solvency Capital Requirement ... Read the full article

Allianz Commercial has announced that it has appointed David Carey to the newly created position of managing director, mid-market, effective from April 2023, subject to regulatory approval. Within this role, he will hold responsibility for leading Allianz Commercial’s regional trading teams, as well as focusing delivery on key customer segments and ... Read the full article

Allianz has announced that it has completed its transaction to acquire a majority stake in Jubilee Holdings Limited’s general insurance business in East Africa, namely in Kenya, Uganda, Tanzania, Burundi and Mauritius. The two companies had originally announced the $100 million takeover back in September 2020, when Allianz agreed to ... Read the full article

Allianz SE announces key changes to its management board structure

Allianz SE has announced significant changes that are being made to its divisional setup from the beginning of 2023. The company has announced that the changes are being prompted by the readiness of the Allianz Customer Model (ACM) concept to be implemented directly within the respective global product and segment owners ... Read the full article 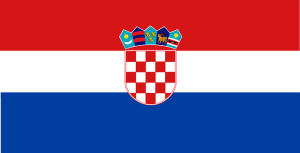 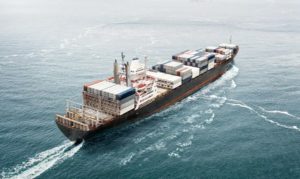 Focus should be on loss prevention to tackle risk of battery fires in shipping: Allianz

With lithium-ion (Li-ion) batteries having an increasing impact on shipping safety, prevention measures are crucial to tackle the risk of battery fires in vessels, according to a new risk bulletin from marine insurer Allianz Global Corporate & Specialty (AGCS). An AGCS analysis of over 240,000 marine insurance industry claims over the ... Read the full article

Allianz Holdings has appointed Alison Rayner to the newly created position of chief compliance and corporate affairs officer, effective from February 2023. In this role, she will be responsible for setting a clear strategy for the organisation in terms of compliance and conduct relating to customer, clients, reputation, assets, and the ... Read the full article 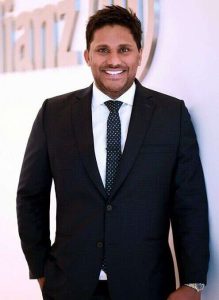 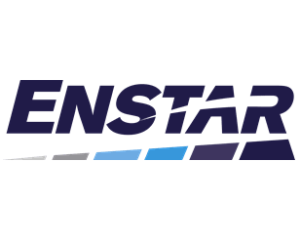 Legacy specialist Enstar is to shutter its Enhanzed Re joint venture, eliminating all catastrophe exposure. In a filing with the US Securities and Exchange Commission (SEC), the firm said it was transferring its share of the firm to Allianz. The filing reads: “On August 18, 2022, Cavello Bay, a wholly-owned subsidiary of ... Read the full article 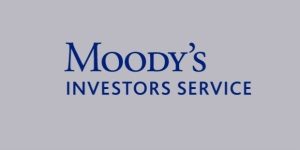 Following Moody’s change in outlook on the government of Italy (Baa3) to negative from stable, the agency has taken a number of rating actions on three Italian insurers and related subsidiaries. Generali’s A3 insurance financial strength rating (IFSR) was affirmed with a stable outlook; and a similar action was taken on ... Read the full article

A strong performance within its property and casualty (P&C) business so far in 2022 has helped Allianz report a rise in operating profit for the first half of the year of 1.2% to €6.7 billion, while net income for the period dipped as a result of a provision booked in ... Read the full article 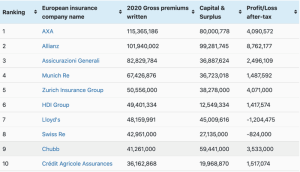 When ranked by gross premiums written (GPW) in 2020, AXA tops the list of the largest European insurance companies with USD 115.3 billion. The insurer also recorded USD 80 billion of capital & surplus from 2020. Based on research data from ratings agency AM Best, our directory ... Read the full article

Allianz Commercial is reporting that it has prevented £36.8m worth of insurance fraud in the first six months of the year, with marked increases in the property and casualty sectors. In a statement, the firm said that the fraud detected in H1 2022 is a 23% increase over the same period ... Read the full article

Allianz and Voya complete transfer to integrate assets and teams

Voya has announced that it has completed its previously announced transfer of certain assets and teams comprising the substantial majority of Allianz Global Investors’ (AGI) US business to Voya Investment Manager – the asset management business of Voya Financial. In a press release, it states that specifically, Voya IM has ... Read the full article