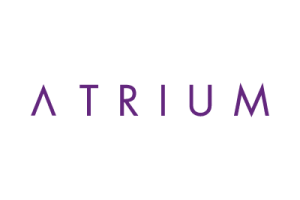 Underwriting firm Atrium has been fined over £1m for non-financial misconduct, an amount that Lloyd’s said was the largest penalty ever imposed. The fine, said Lloyd’s, totals £1.05m, plus the payment of costs to the market of £562,713.50. It was however discounted by 30% as the proceedings were apparently settled at ... Read the full article

Specialty insurer and reinsurer, Inigo has submitted its first set of Syndicate accounts to Lloyd’s of London, since launching at the beginning of last year, reporting Gross Written Premiums of $411 million, outperforming new entrants to Lloyd’s with entirely new portfolios. The company’s ultimate premium for the 2021 underwriting year is ... Read the full article

Vesttoo, an AI-based insurance-linked investment platform, continues to expand its risk-agnostic offering and P&C liabilities focus, with this news of a transaction for a large Lloyd’s syndicate in the UK that wished to place an aggregate stop-loss transaction covering multiple perils, with total subject gross net written premiums of $270 ... Read the full article 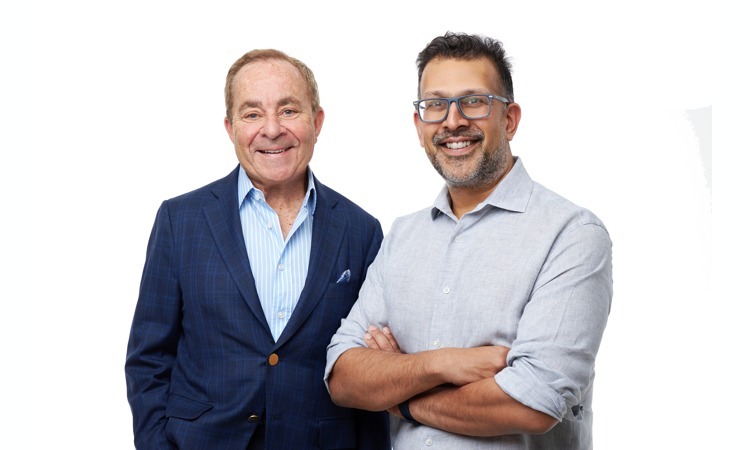 SiriusPoint has become a strategic investor in Mosaic Insurance as the company looks to "reinvigorate" its business at Lloyd's, through an arrangement that includes the sale of its Lloyd’s Managing Agency, Sirius International Managing Agency (SIMA), to Mosaic. Mosaic will acquire SIMA along with its employees as part of a larger ... Read the full article

Alta Signa, a European boutique Managing General Agent, has been backed by five leading capacity providers from Company Markets and Lloyd’s Europe to write business across the financial lines and cyber insurance markets in Europe. The lines of business provided includes Directors & Officers (D&O), with up to €25mn in capacity, ... Read the full article 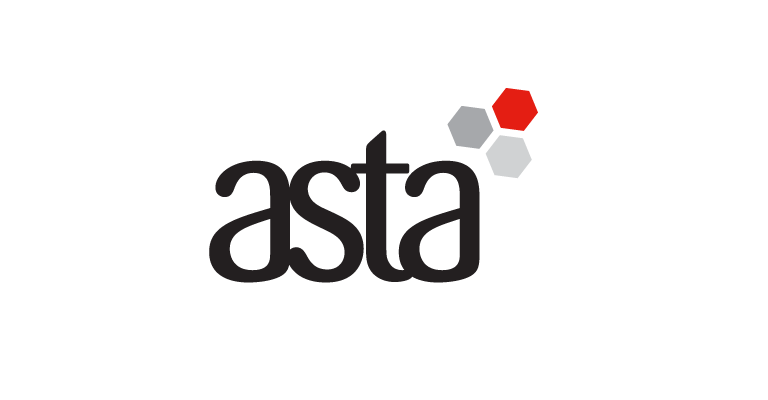 Asta, a third-party managing agent at Lloyd’s, and JPO Consulting have launched ARTes Specialty (ARTes), an independent UK based managing general agent (MGA), specialising in fully delegated portfolio underwriting. The MGA will connect strategic partnerships with selected distributors to Lloyd’s and company market capacity. ARTes has been collaborating with Asta via their ... Read the full article

Marco Capital Holdings, a European P&C insurance run-off group, has completed a Reinsurance to Close (RITC) transaction with Verto Syndicate. The transaction became effective at the beginning of this year, and was underwritten by Marco’s recently established Syndicate 1254, and managed by Capita Managing Agency, which Marco has agreed to acquire. The ... Read the full article

LMA to offer “at the box or in the office” availability

The Board of the Lloyd’s Market Association (LMA) has entered a market-wide agreement on “at the box or in the office” availability, ensuring Lloyd’s underwriters be physically present for in-person trading with brokers. Its broker will be available on Tuesdays, Wednesdays, and Thursdays, and will either be based in Lloyd’s Underwriting ... Read the full article

The Lloyd’s Market Association (LMA) has today called for a transparent, market-wide approach to the availability of underwriters in the Lloyd’s Underwriting Room and in their respective offices. It says that this will provide the industry with more certitude around any business that needs to be conducted in person and ensure ... Read the full article 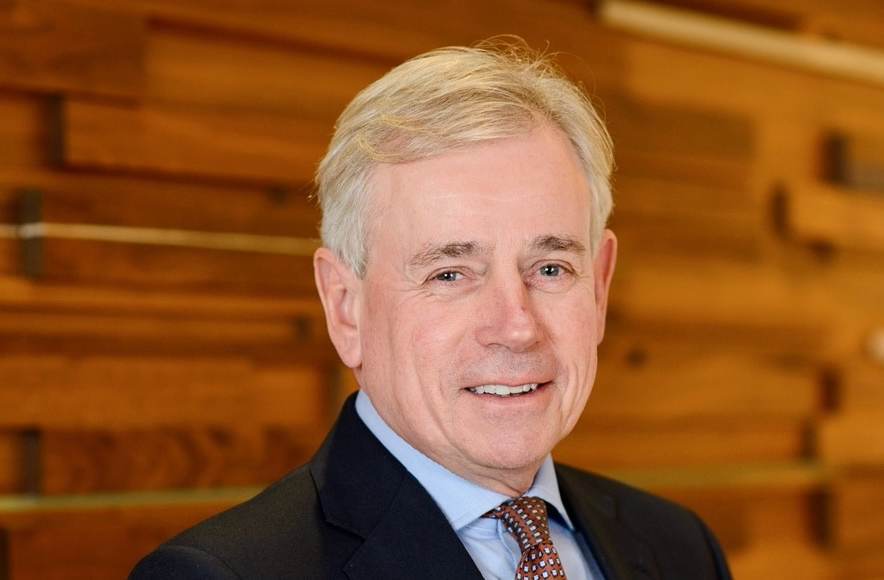 CFC, the emerging risk and cyber insurance specialist, has appointed Dr. Richard Ward as Non-Executive Chairman, who brings a long career within insurance and the London market. Ward has previously served as CEO of Lloyd’s of London from 2006 until 2013, during which time he introduced digitisation across many of its ... Read the full article

Insurtech MIC Global has received 'in-principal' approval from Lloyd’s to launch Syndicate 5183, which is scheduled to underwrite business incepting on or after April 1st, 2022. The new syndicate will be managed by Asta, a third-party managing agent at the specialist Lloyd’s insurance and reinsurance marketplace. MIC provides end-to-end digital micro insurance ... Read the full article

Ahead of the publication of the second edition of the Lloyd's Blueprint Two Interactive Guide and roadmap, Chief Executive Officer (CEO) John Neal has stressed that the success of the Lloyd's market depends on the effective implementation of this strategy. The roadmap, due for public release tomorrow, runs from Q1 2022 ... Read the full article 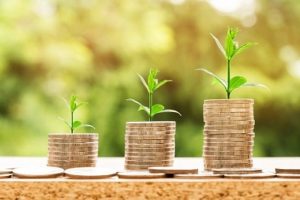 Is a ‘Green Cold War’ coming?

The world should expect to enter a ‘Green Cold War’ in coming years, where states around the world form ‘climate blocs’ that will compete for dominance, according to a new report from Lloyd’s. The report, Shifting Powers: Climate Cooperation, Competition, or Chaos?, was released recently, and is aimed ... Read the full article

Dawn Miller is to join Lloyd’s as its new commercial director in a role set to begin in Q2 2022. According to Lloyd’s, Butler is to oversee Lloyd’s global network across the Americas, Europe, APAC, and MEA. She will be responsible for distribution, market development, global engagement with brokers, and new ... Read the full article

Cyber analytics specialist CyberCube has designed three cyber-specific scenarios to be used as part of Lloyd’s of London’s annual Realistic Disaster Scenarios (RDS) exercise. The three scenarios include a cyber power outage, a widespread malware event and a cloud outage event. These will allow Lloyd’s managing agents and syndicates to stress test ... Read the full article