Lloyd's managing agent Argenta has broken down the forecast results for the 2020 and 2021 years of account released by Lloyd’s for all syndicates supported by third party capital, together with an aggregate position for those syndicates with an aligned capital base. As at June 30th, 2022, Argenta notes that the ... Read the full article 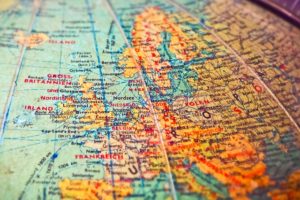 MGA accelerator DA Strategy has announced that their client BluNiche, a specialist product recall coverholder for the automotive and food industries, has been approved by Lloyd’s as a coverholder. According to the announcement, DA Strategy will be providing licensing, launch advice and European approval to allow BluNiche to become an Authorised ... Read the full article 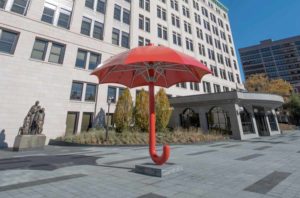 Syndicate Research Limited (SRL) has downgraded the B^ (Average), negative outlook, Continuity Opinion of Lloyd's syndicate 5000 (Travelers Syndicate Management Limited) to B-^ (Below Average). SRL explained that the downgrade was made in light of the syndicate’s underperformance relative to its B (Average) peer group in recent years, and assigned a ... Read the full article 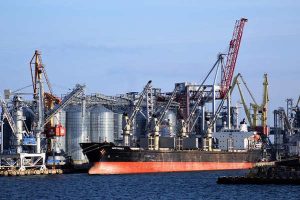 The Lloyd’s of London insurance and reinsurance market is gearing up to provide coverage for shipments of grain coming out of war-torn Ukraine, Chairman Bruce Carnegie-Brown has said. Carnegie-Brown told Reuters that preparations were underway among Lloyd’s insurers and brokers after Russia and Ukraine agreed to allow the safe transport of ... Read the full article

AM Best’s recent assessment of Lloyd’s operating performance highlights the rating agency’s expectation that Lloyd’s will produce strong technical performance over the underwriting cycle, and that capital will continue to be attracted to the market. Analysts noted that improved pricing conditions, as well as a robust performance oversight by the corporation, ... Read the full article 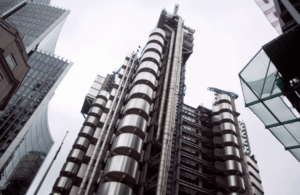 “Critical concerns” persist for Lloyd’s despite progress: Gallagher Re

A new report by reinsurance broker Gallagher Re concludes that a number of both internal and external challenges remain “critical concerns” for the Lloyd’s of London market, despite measurable progress last year. The first annual Lloyd’s of London Market Report from Gallagher Re tracked the Lloyd’s market's capital and profitability throughout ... Read the full article 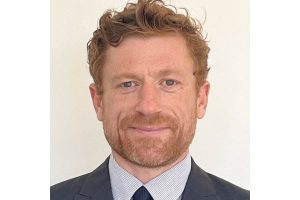 Lloyd's has announced the hiring and appointment of former Ageas senior executive as its new Bertrand Heugues as Chief Underwriting Officer (CUO) for the Lloyd's Europe branch. Headquartered in Brussels, the Lloyd's Europe branch was originally established so the market could continue to operate effectively in Europe after Brexit, providing continuity ... Read the full article

MIC Global has received approval for Lloyd's Syndicate 5183 to commence underwriting, effective immediately. According to the firm, Syndicate 5183 will be managed by Asta through Lloyd's syndicate in a box (SIAB) platform. It said that it further cemented MIC Global as an international leader in providing embedded insurance solutions to ... Read the full article 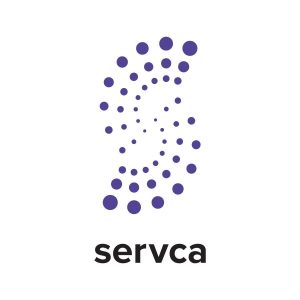 Independent international Lloyds of London broker, that specialises in non-standard medical, financial and professional lines insurance – Servca, has announced the opening of an office in Malta to help drive the expansion of its European business. By having passporting rights to all 28 countries within the EU, complete with Lloyd’s Brussels ... Read the full article

Helios Underwriting has reported global insurance rate increases of over 50% since 2017 and a more than 30% increase in Lloyd’s of London (Lloyd’s) premiums, which it says have set the stage for a sustained improvement in underwriting results. A FY21 results update by the Lloyd’s of London investment and underwriting ... Read the full article 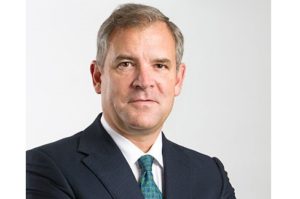 Lloyd’s Russia exposure estimate due by late May: Carnegie-Brown

Bruce Carnegie-Brown, Chairman of Lloyd’s of London, has said that the insurance and reinsurance marketplace is expected to have “a number” for its exposure to the Russia-Ukraine conflict “by the end of May.” Speaking in a recent interview with Bloomberg, Carnegie Brown explained that the impact of the conflict and its ... Read the full article

Syndicate 2525, the specialist third party and employers’ liability insurer at Lloyd’s, is offering its panel adjusters a ‘fee bonus’ when a site visit is undertaken in an entirely electric vehicle. The bonus, which is a flat amount, boosts the on-site investigation fee by more than 25% for lower value, higher ... Read the full article 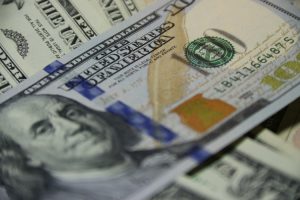 From October 2022, no Lloyd’s underwriters writing US contracts will be required to provide collateral for their US reinsurance obligations. The change is the result of new rules that come into effect later this year, which will eliminate collateral requirements for financially strong non-US reinsurers writing US reinsurance, following approval as ... Read the full article