Global insurer Zurich has agreed to sell its business in Russia to eleven of the unit’s team. The firm said that under its new owners, the business will operate independently under a different brand, while Zurich will no longer conduct business operations in Russia. The transaction will allow the new company to ... Read the full article 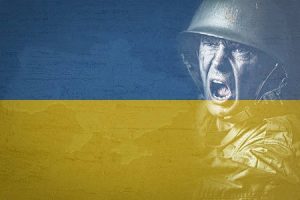 JP Morgan has posited that re/insurance industry estimates arising from Ukraine’s invasion by Russia will fall as more information emerges. The viewpoint is put across in the firm’s latest Love Actuary, which focuses on the conflict in Europe. JP Morgan wrote: “Whilst Q1 only showed part of the picture on claims, we ... Read the full article

Bermuda-based PartnerRe has reported an improvement in non-life underwriting for the first-quarter of 2022, although unrealised losses on the back of increases in interest rates has resulted in a net loss of $539 million. The net loss reported by PartnerRe represents a deterioration from the $66 million loss announced in Q1 ... Read the full article 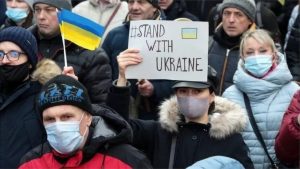 While the cumulative effects of Russia's invasion of Ukraine in certain classes of re/insurance will undoubtedly be significant, the specialist Lloyd's marketplace is confident that all loss scenarios will be manageable for both the corporation and individual syndicates, according to Patrick Tiernan, Chief of Markets. In late March, when reporting ... Read the full article 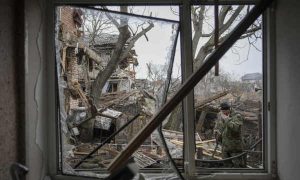 First quarter 2022 results season has shown that reserving assumptions for Russia's invasion of Ukraine varied widely, with limited reported losses of $1.3 billion against an industry loss range from the war of $10 billion to $15 billion, according to analysts at RBC. In a recent note on UK specialty property ... Read the full article

The Global Federation of Insurance Associations (GFIA) has pulled the plug on the membership of the All-Russian Insurance Association (ARIA), as members of the former express their "complete solidarity with the Ukrainian people". The GFIA represents insurance carriers that account for a significant 89% of global premiums. Today, the association has terminated ... Read the full article

Global insurer Zurich has seen its property and casualty (P&C) gross written premiums (GWP) jump by 8% in the first-quarter of 2022, as the carrier announces an expected immaterial exposure to Russia's invasion of Ukraine. P&C GWP rose from $11 billion in Q1 2021 to more than $11.9 billion in Q1 ... Read the full article

Global reinsurer Munich Re's Q1 2022 loss provisions for the ongoing war in Ukraine were lower than its peers and will rise further in the second-quarter of the year, according to analysts at CFRA Research. Within yesterday's results, Munich Re, one of Europe's major reinsurance companies, revealed a positive result ... Read the full article 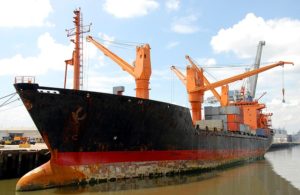 A growing number of issues may stymie a healthy and growing international shipping industry, writes Allianz in its Safety and Shipping Review 2022. The insurer cited several factors in the report, including the impact from Russia’s invasion of Ukraine, the growing number of costly issues involving larger vessels, crew and port congestion ... Read the full article

Conduit reports rise in Q1 premiums, sees Ukraine loss of up to $30m 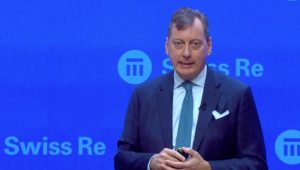 A portion of the $283 million Swiss Re reserved in the first-quarter of 2022 for the ongoing war in Ukraine is for aviation, as the reinsurer believes "there is real loss there," according to its Chief Financial Officer (CFO), John Dacey. This morning, Swiss Re announced reserves of $154 million within ... Read the full article

Reinsurance giant Swiss Re has reported a net loss of $248 million for the first-quarter of 2022, as losses related to the pandemic continued, as well as impacts from the war in Ukraine and natural catastrophes. The net loss compares with net income of $333 million in Q1 2021, as the ... Read the full article

After reporting an additional general provision in the low triple-digit million euro range in relation to the ongoing war in Ukraine, Hannover Re's Chief Financial Officer (CFO), Clemens Jungsthöfel, has explained that this does not include additional reserves for the aviation line of business. This morning, the German reinsurer announced ... Read the full article

The European Union is looking to stop insurance companies from doing business in Russia linked to the country’s transportation of oil, according to a new report from Bloomberg. A draft document seen by reporters from the news service reportedly said that ambassadors were considering plans on phasing out the import of ... Read the full article

Hedge fund-backed reinsurer Greenlight Re has reported a net loss for the first quarter of 2022, as its investment income was offset by an underwriting loss driven by exposure to the conflict between Russia and Ukraine. The company booked a net loss of $5.7 million last quarter, compared to net income ... Read the full article