Analysts at AM Best have flagged a number of significant headwinds for the Lloyd’s insurance and reinsurance market, including high inflation and the conflict between Russia and Ukraine. 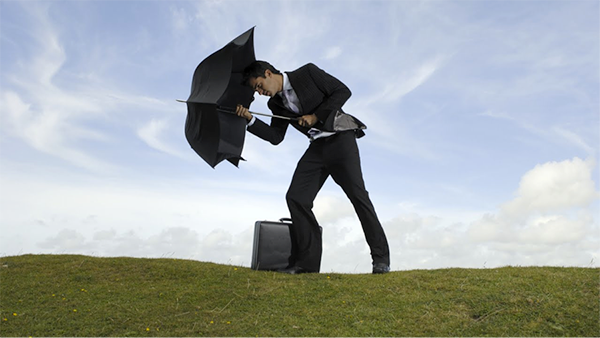 The rating agency acknowledged that considerable remedial and modernisation work has been carried out within the market, along with strong underlying market conditions, which should be a positive for its future performance.

But it warned that Lloyd’s also continues to face major headwinds, with specialty underwriters in particular set for further impacts from Russia’s invasion of Ukraine and the resulting political and economic consequences.

At the same time, high general inflation has the potential to impact all lines of business, especially those with longer claims tails or those that are more affected by global supply chain disruption.

In 2021, reinsurance accounted for 37% of the Lloyd’s market’s gross written premium (GWP) of £39.2 billion, which collectively ranked it as the seventh largest risk carrier for that year, according to AM Best data, and the fourth largest when life premiums are excluded from the ranking’s figures.

But AM Best says that, while improvements in the market’s attritional accident-year performance have been observed in recent years, its overall performance remains exposed to potential volatility, due to its exposure to major catastrophe events.

Lloyd’s reported combined ratio at year-end 2021 was 93.5%, which was a significant improvement on the five-year (2017-2021) average of 104.7%. This was despite a number of major natural catastrophe losses during the year, and with major claims for the market approximately in line with the longer-term average.