Germany’s Talanx Group, the parent of reinsurer Hannover Re, has announced that in 2021, its net income exceeded the €1 billion threshold for the very first time, supported by increased earnings across its primary business and reinsurance operation. 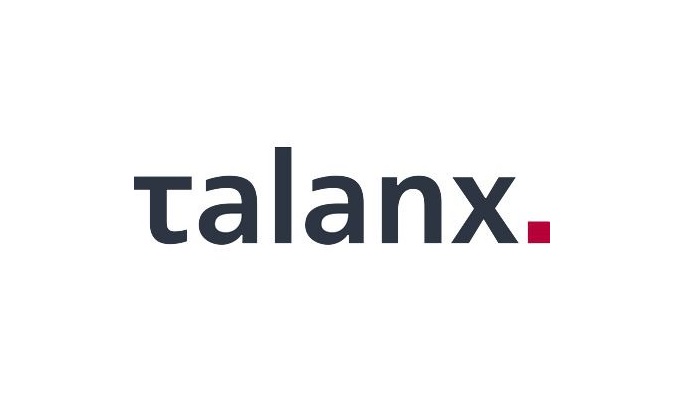 Back in 2018, Talanx published a number of goals for the period up to 2022, which included its net income hitting the €1 billion mark.

However, based on unaudited consolidated figures, this has happened a year earlier as the group’s net income jumped by 50%, year-on-year, to €1.01 billion.

At the same time, Talanx has reported operating profit growth of 46% to €2.45 billion, and an increase in gross written premium income of almost 11% to €45.5 billion.

“The growth in earnings is due among other things to the clear impact of the strategic optimisation programmes in the Industrial Lines and Retail Germany divisions (primary insurance),” explains the firm.

In light of the above, the company says that the share of group net income accounted for by primary insurance has increased from 31% in 2018 to around 45%, while Hannover Re also saw an increase in earnings.

Group net income of more than €1 billion at Talanx comes in above previous guidance. Back in November, the firm said that its income for 2021 would be at the upper end of the range of €900 to €950 million.

“The Board of Management intends to raise the dividend for financial year 2021 to EUR 1.60 (1.50) per share so as to enable shareholders to participate in the Talanx Group’s success. Subject to approval by the Supervisory Board and the Annual General Meeting, this means that the Talanx Group will maintain its policy of distributing a dividend that is at least on a level with the previous year,” adds the company.

Looking forward, and Talanx is expecting group net income to rise further and to be within the range of €1.05 billion to €1.15 billion in 2022.