Tesla’s insurance business, which offers auto cover by using real-time driving data to assess accident risk, shows that there is potential for technology firms to undercut traditional insurers, as its own emergence as an insurer is already pushing the insurance industry to enhance its own data-led underwriting, according to Moody’s. 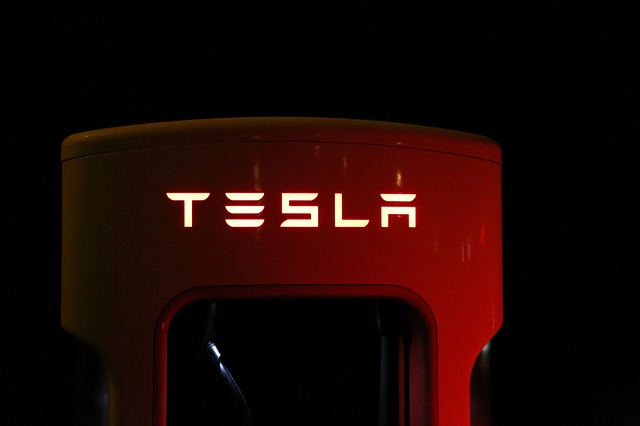 Tesla currently poses little direct threat to incumbent insurers as it predominantly covers its own vehicles, however the threat is likely to grow over time as Tesla gains market share, and will accelerate if other car makers also enter the insurance market.

Moody’s also noted that long-term incumbents may have to consider ways of adapting their business models if they are forced to compete directly with carmakers.

Technology gives smart carmakers several advantages, as Tesla uses data generated by its cars to monitor driver behaviour, allowing it to gauge accident risk with a high degree of accuracy.

As a result, Moody’s reported that Tesla can offer cover at a 20-40% discount to mainstream insurers.

Despite Tesla not disclosing its claims handling and marketing costs, they are expected to be lower than for incumbent insurers thanks to its in-car cameras and sensors, and its established relationship with customers.

Moody’s also believes that direct competition is limited but could grow significantly, since Tesla Insurance primarily offers motor insurance to drivers of Tesla vehicles, diluting its competitive threat in the short to medium term.

But incumbent insurers would be at greater risk of displacement if Tesla’s business model were widely replicated by other leading smart carmakers.

As smart car penetration accelerates, carmakers could expand their share of the insurance market thanks to their superior underwriting model and strong customer relationships.

Smart cars pose a multilayered threat to traditional auto insurers. Even if smart carmakers refrain from entering the insurance market at scale, their control over driving data and good access to customers will over time encourage insurers to seek partnerships with them.

Insurers will likely have to surrender some margin under these agreements. Longer-term, smart cars also threaten to reduce demand for traditional motor cover as their sophisticated safety features reduce accident frequency, culminating with the advent of fully autonomous cars.

Radical business model innovation may be needed. The decline in demand for motor insurance will be gradual, giving innovative incumbents time to adapt.

Nevertheless, competition from smart carmakers and potentially other data-rich tech groups highlights the need for radical business model changes in the non-life sector.

For example, insurers may start providing technologically-enhanced risk prevention services, moving away from their traditional role of making good losses after the event.