Thai Life Insurance Co. is targeting a capital raise of more than $1 billion through an initial public offering in Thailand, according to reports from Dow Jones Newswires. 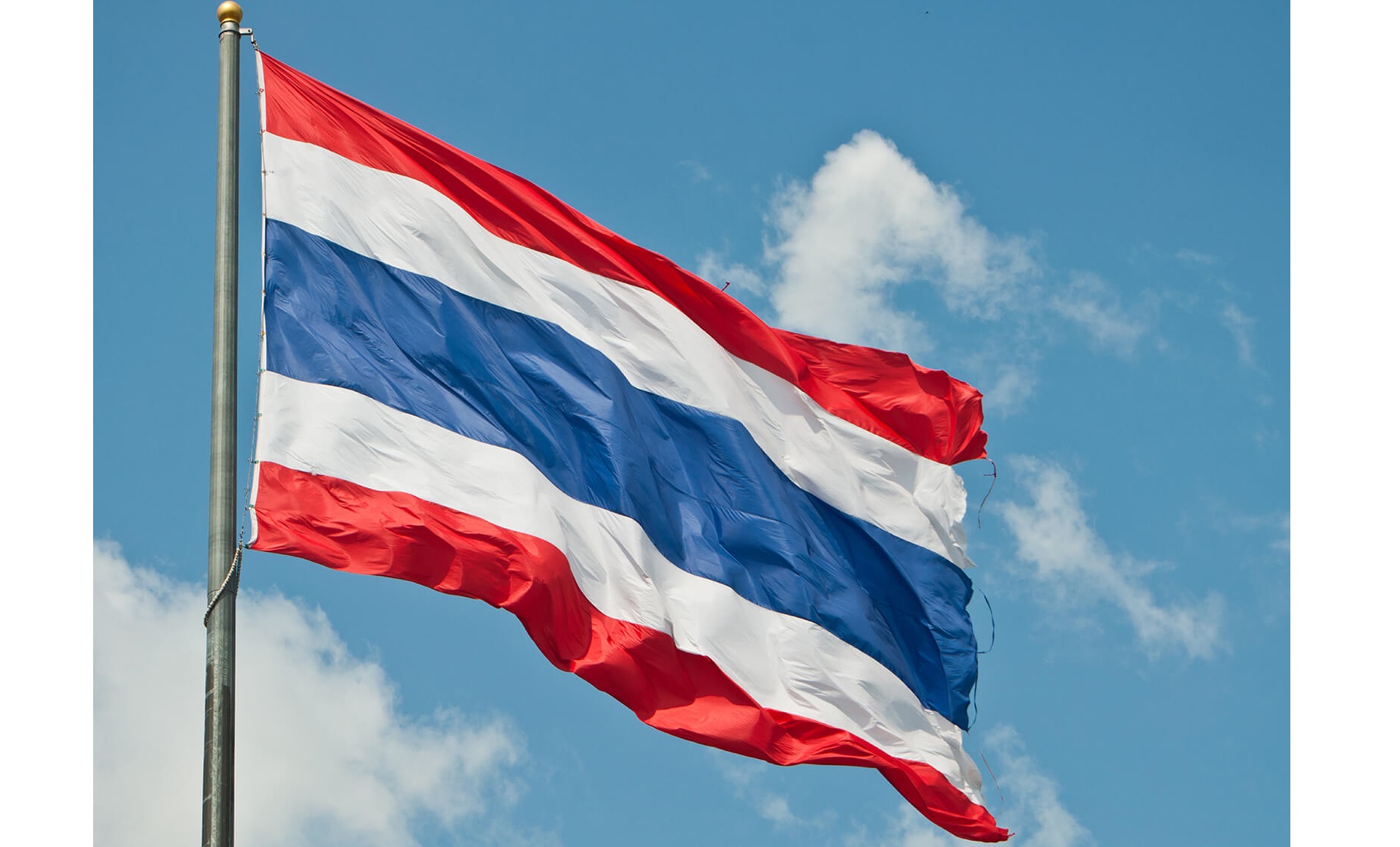 If successful, the IPO would be the country’s largest such fundraising so far this year, analysts have noted.

Thailand’s largest insurer by premium revenue plans to sell 2.16 billion shares for 16 baht ($0.45) each, according to a term sheet viewed Tuesday by The Wall Street Journal.

Nearly 54% of the IPO has been taken up by cornerstone investors including Singapore sovereign-wealth fund GIC Pte. Ltd., Oaktree Capital Management and UOB Asset Management.

Thai Life says that proceeds from the offering will be used for business expansion and working-capital needs.

BofA Securities, Citigroup and Nomura Holdings are among the banks advising Thai Life on the IPO.