There may be no future for small generalist brokers, says Gallagher CEO

Small, generalist insurance and reinsurance brokers could find survival increasingly challenging as the need to be a specialist in order to remain relevant increases, according to the Chief Executive Officer (CEO) of brokerage Arthur J Gallagher, Patrick Gallagher. 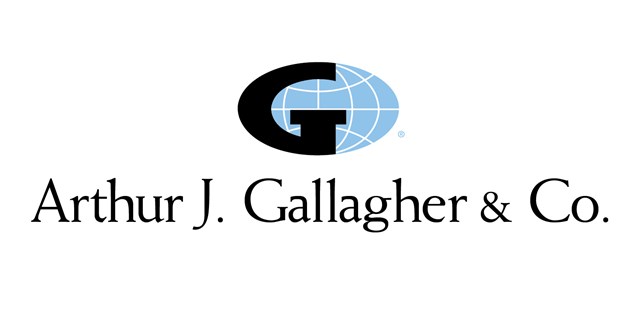 In a recent interview with the Financial Times (FT), Gallagher suggested that the days of small, local generalists in the re/insurance broking community might be coming to an end as ongoing consolidation continues to alter the landscape of a traditionally fragmented marketplace.

In a rapidly evolving risk landscape, underpinned by new forms of capital, competition, the rise of technology and an overall drive for greater efficiency, the role of the re/insurance intermediary has often come into focus.

Relevancy and scale have become a key focus of brokers in recent times, resulting in a flurry of sector consolidation which includes the combination of Willis and Towers Watson in 2015, now Willis Towers Watson and more recently, the acquisition of JLT by Marsh & McLennan.

Gallagher told the FT that “if you’re just a local generalist your survival days are limited. You need to be a specialist.”

According to Gallagher, around 39,000 insurance broker firms exist in the U.S. and many of these will have to make an important decision as their owners get older.

For Gallagher, consolidation provides the firm with a “great opportunity,” which is highlighted by the fact that since 2002 the firm has made over 500 acquisitions and continues to purchase approximately 50-60 companies each year.

Data from international financial services ratings agency, A.M. Best ranks Gallagher as the fourth-largest insurance broker in the world, behind Willis Towers Watson, Aon, and then Marsh in the number one spot.

Despite consolidation in the sector making some of Gallagher’s competitors larger, the CEO told the FT that the increased scale of Marsh following its takeover of JLT was not an issue for the firm.

It will be interesting to see how active consolidation in the broking sector is throughout 2019 and into next year. For the smaller players that risk losing market relevance and scale, some form of merger might be the best solution.

Further loss creep from typhoon Jebi has hit the performance of Sirius International Insurance Group, Ltd. in the second-quarter of...