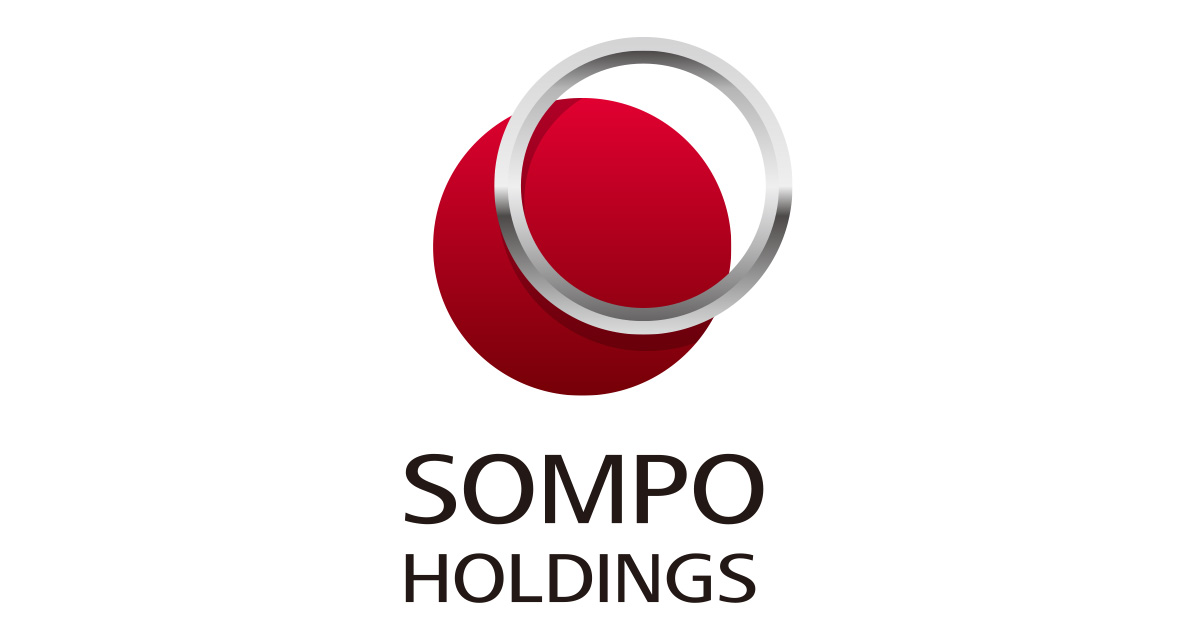 SI Insurance (Europe) is the insurer and reinsurer’s platform for European Economic Area (EEA) insurance operations. In his new role, Brazil will relocate from Zurich to Luxembourg, where SI Insurance is headquartered.

He joined the firm in 2012 as a Senior Property Catastrophe Reinsurance Underwriter for Sompo International’s European portfolio, as well as Africa and the Middle East, promoted to his current role in 2016.

Before Sompo International, Brazil has worked at Aspen Re and also reinsurance broker Aon Benfield, as a broker focused on Europe.

“I am very pleased that Thomas has assumed the role of CEO of SI Insurance (Europe). He brings to this role extensive underwriting expertise, a commercial perspective and broad pan-European experience. Europe is a strategic market for our commercial P&C business and SI Insurance (Europe) provides Sompo with a core foundation for additional growth in this region. Thomas will work closely with colleagues in London and across the Continent as we continue to enhance our product offerings to our EEA clients,” said Christopher Gallagher, Executive Director and CEO of Sompo International Commercial P&C.

“I would like to thank Takashi for his contributions over the past year towards the successful launching of SI Insurance (Europe) and in assisting with the integration of Sompo’s commercial operations across Europe which now provides Sompo International with broad EEA insurance capabilities. I now look forward to working with him as we continue to build Sompo International into a truly integrated global platform to deliver both commercial and retail products throughout the world,” said Frudd, Executive Director, CEO of Sompo International Holdings and Senior Executive Officer and Chairman of Overseas M&A for Sompo Holdings.