The use of a more diverse set of risk models by the catastrophe re/insurance industry would reduce the level of uninsured risks by 50%, significantly raise the volume of available capital and, importantly, prevent a potential insurance industry “bankruptcy cascade”, according to a new Oxford study. 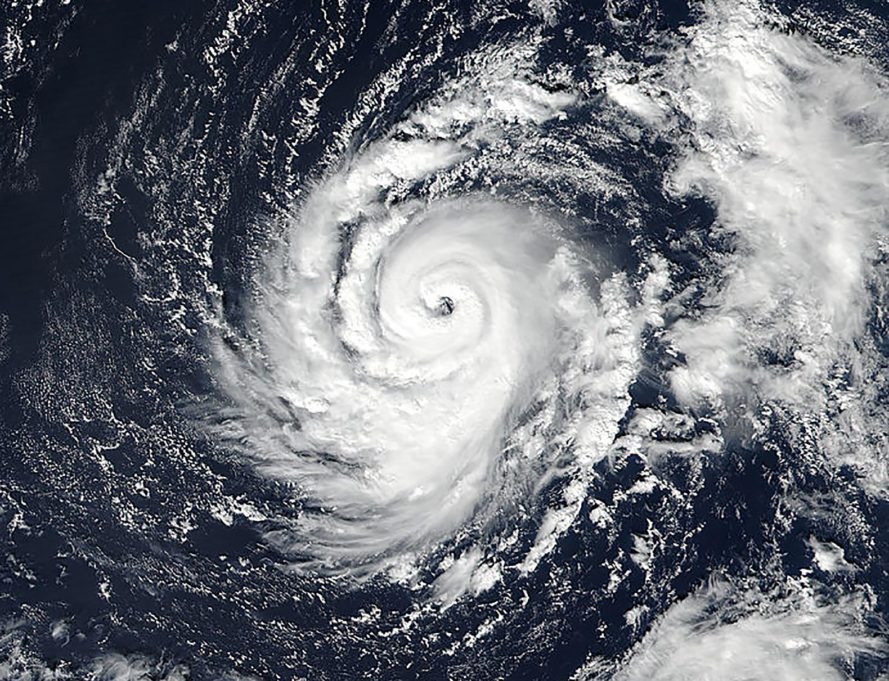 The study, authored by Professor Torsten Heinrich, Dr. Juan Sabuco and Professor J Doyne Farmer, finds that widespread use of four risk models, rather than one, would lead to the development of a “much stronger catastrophe insurance industry.”

Although the catastrophe models leveraged by the risk transfer industry have improved over time, natural disaster and extreme weather events are inherently challenging to predict, which makes true accuracy difficult to come by.

In light of this, the Oxford study warns against the industry utilising the same risk model as this can result in everyone being wrong at the same time, which ultimately leads to a dangerously fragile situation.

While the models have certainly expanded their capabilities and reach, by no means is it a perfect science and when you consider the potential impacts of climate change on frequency and severity, as well as the COVID-19 pandemic, it’s clear that certain losses are hard to avoid.

According to the research, the widespread use of four models and subsequent increased diversity of perspectives, would halve uninsured risks, allow 20% more insurance carriers to survive, and increase the capital available for writing business by a substantial 50%.

“No one knows for sure which catastrophes are around the corner, so of course some losses are unavoidable. But if everyone bets on the same risk model – as they often currently do – it significantly raises the risk of a disastrous bankruptcy cascade.

“There’s a fix for this fragility, though: if regulators encouraged the use of a more diverse set of risk models, the industry could be both more robust and more profitable. Using a greater variety of approved risk models would be better for individual firms and customers, and provide a far more stable foundation for the sector at large,” said Professor Heinrich.

The study highlights RMS, EQECAT, and AIR Worldwide as the three significant providers of professional risk models, but notes that in many cases firms leverage just one model.

Of course, in some instances, carriers also have their own in-house models available for use in order to gain a more holistic view, but what researchers are calling for is the use of a wider set of approved risk models across the industry.

For the study, researchers developed a first of its kind ‘agent-based model’ of the European catastrophe insurance sector, which enabled them to build a realistic model of the sector and study its behaviour under thousands of different scenarios.

“The Coronavirus pandemic showed how hard it is to correctly predict the next big catastrophe. The climate crisis will make this issue even more urgent; bad hurricane seasons already put huge strain on the sector, for example.

“Given this, anything that improves the health of the industry and halves the number of uninsured risks is win-win; insurance is a social good as well as an economic product, after all,” said Dr. Sabuco.