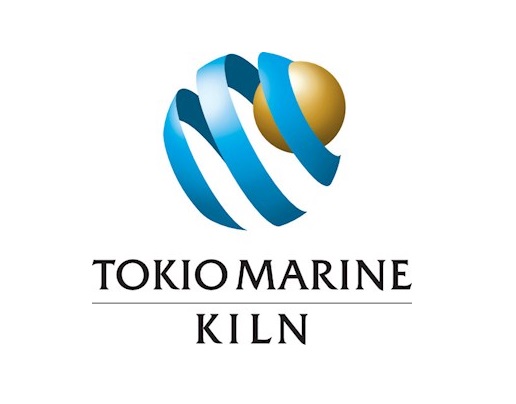 Shaw, who will take up his new position in the first half of next year, joins the company from Chubb, where he served as Divisional President for Global Markets.

Chubb revealed earlier today that Jason Keen is set to take over as the new Divisional President, following Shaw’s decision to leave the company.

“This is a first-class appointment and I know Matthew will be a great addition to our executive team as we embark on the next stage of the TMK journey,” said Charles Franks, Chief Executive Officer (CEO) at Tokio Marine Kiln.

“He brings a wealth of experience in the specialist markets in which we operate within Lloyd’s and the broader London market,” Irick continued.

“Our underwriting teams are energised by a refreshed strategy, an improving market and new opportunities to profitably grow their businesses under Matthew’s leadership.”

Shaw joined Ace (latterly Chubb) in 2002, having begun his insurance career as a Lloyd’s underwriter in the 1980s.

“I’m hugely excited to be joining TMK, an organisation with a long history as a great underwriting company and one at the forefront of innovation in the Lloyd’s market,” said Shaw.

“This is a transformational time for TMK and for the London market,” he added, “and this role offers a great opportunity to be part of the growth and continued success of this great franchise.”

RenRe to join Mutual Re from Jan 1st as EMC departs

Mutual Re, a joint reinsurance association that writes business through intermediaries, has announced that global reinsurer RenaissanceRe (RenRe) will be...