With official numbers of the Wuhan coronavirus currently standing at 585 confirmed infected and 17 dead, Morgan Stanley analysts have detailed the extent to which the top four European global reinsurers are exposed to pandemic risk in Asia. 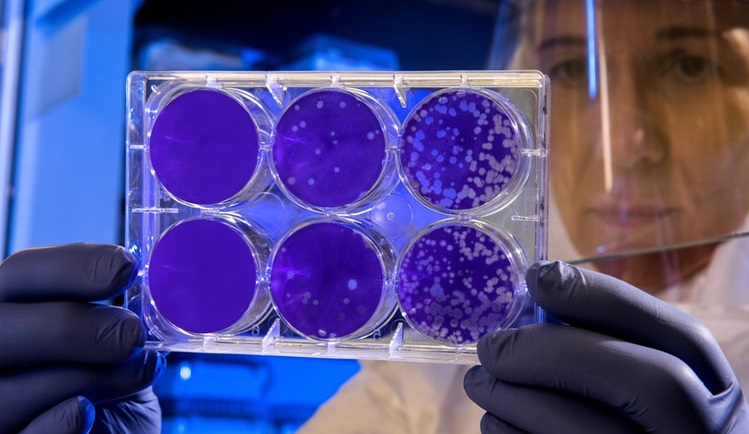 As of 2018, Munich Re wrote €2.3 billion in premiums in Asia via its Life and Health (L&H) Re division; roughly 5% of the group’s gross written premium (GWP).

In its Solvency and Financial Condition Report (SFCR), the group stated that it sees the highest accumulation in pandemic risk while, in the L&H Re division, Asian premium is split 40% Mortality and 60% morbidity.

SCOR underwrites €1.2 billion through its L&H division in Asia; around 7% of group GWP. As disclosed by the company, a 1:200 pandemic event could have a negative impact equivalent to around 20% of limit and represent one of the most severe scenarios amongst all other risk drivers.

However, as reported by the company, the main area of focus in China is Critical Illness. As of year’s end 2018, analysts say the firm’s global life portfolio split was 79% mortality, 8% longevity and 13% financial solutions.

Hannover Re underwrites GWP of €1.37 billion through its L&H division in Asia, roughly equivalent to 7% of group GWP.

While the group doesn’t provide details of its pandemic exposure, as stated in its SFCR report mortality is the largest accumulation risk, while pandemic represents a significant factor of the SCR. The group also states that it has an index-based pandemic cover in place through ILS.

In its Swiss Solvency Test 2019, Swiss Re provided details on potential annualised losses from insurance peak scenarios with a return period of 200 years.

Morgan Stanley analysts note that the largest natural-catastrophe exposure for the Swiss Re Group derives from the Atlantic hurricane scenario with a $5.9 billion loss.

Lethal pandemic and credit default losses are estimated by the company to be at $2.8 billion and $2.3 billion, respectively.

Risk bearing capital of $26.4 billion implies that a 1:200 years pandemic scenario would have an impact of 10% on RBC.