John Doyle, President and CEO at Marsh, has warned that a failure to renew the Terrorism Risk Insurance Program Reauthorization Act (TRIPRA) could cause a “domino effect” of price increases across multiple re/insurance lines. 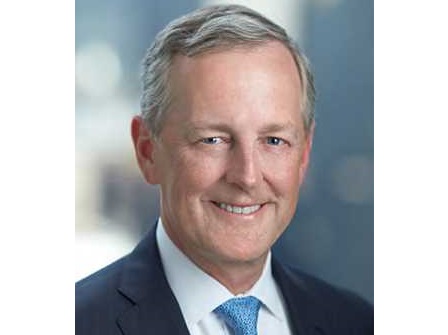 Doyle recently testified before the United States House Committee on Financial Services to advocate for a timely reauthorisation of TRIPRA, which is currently set to expire at the end of 2020.

“There is a strong possibility that if the federal backstop ceases to exist, we could see a domino effect of increased pricing across multiple insurance lines, not just terrorism, with a likely result of major marketplace disruption,” he told the Committee. “This trend will intensify beginning in January 2020.”

TRIPRA was signed into law in 2002 as a way to create a federal backstop for insurance claims related to acts of terror.

“Uncertainty about the future of the federal backstop as the deadline looms will impact the availability and nature of insurance coverage,” Doyle continued.

“That, in turn, could affect companies’ decision-making processes about hiring and investing, potentially sending ripple effects through the economy.”

Marsh published a report back in May 2019 that underscored the importance of a TRIPRA renewal, warning that a potential expiration could create capacity shortfalls, especially for businesses located in high profile cities and employers with significant workers’ compensation accumulations.

A coalition of major insurers and reinsurers also penned a letter to Congress last month urging it to pass a long-term reauthorisation of the act, which it described as a “vital public-private risk sharing mechanism.”

“TRIPRA’s public-private partnership is instrumental in maintaining a vibrant marketplace by allowing insurers to provide adequate limits of terrorism coverage to the business community at affordable prices,” Doyle explained. “We strongly endorse a timely reauthorization of the program.”

RLI earnings down in Q3 despite underwriting improvements

US property and casualty (P&C) insurer RLI Corp. has reported a 17.9% decrease in net earnings during the third quarter...