Uncertainty regarding the future of the US Terrorism Risk Insurance Protection and Reauthorization Act (TRIPRA) may impact the “nature and availability” of re/insurance coverage, according to Emil Metropoulos, Terrorism Center of Excellence Practice Leader at Guy Carpenter. 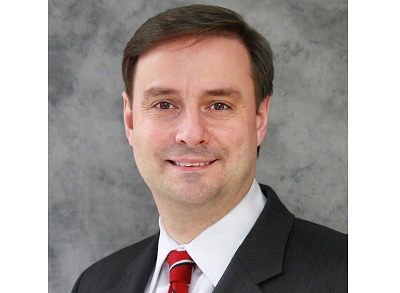 Metropoulos does not foresee major resistance to a reauthorisation of TRIPRA, which is currently set to expire at the end of 2020, but he warned that changes to the Act should be expected “at a minimum” and contingencies planned for.

As such, he recommends that carriers should be implementing mitigation strategies over the coming year that include the purchase of additional reinsurance protection.

“While the outcome of the 2021 TRIPRA reauthorization cannot be predicted, the lessons learned from the lag in the 2015 renewal decision were so impactful to the insurance industry and businesses in general that we do not anticipate that any party wants to replay the sequence of events that transpired,” Metropoulos explained.

He continued: “All carriers need to create mitigation strategies that include identifying where they are vulnerable and making sure they can non-renew and reduce exposures if needed as well as securing additional reinsurance protection all within a short time frame.”

Metropoulos believes that TRIPRA continues to provide an essential backstop protection to carriers and remains crucial to the continued stability of the terrorism re/insurance market, particularly as the peril continues to change.

For example, acts of terrorism today have gravitated from catastrophic events that cause enormous property damage to smaller, more localised events where small groups use weapons such as cars or assault rifles to maximise human casualties.

If it appears that the terrorism backstop will not be in place beyond 2021, Guy Carpenter anticipates that large and medium insurers may need to begin to issue short-term policies and notices of cancellation in upcoming renewals for policies that would be in affect after the expiration date.

In addition, they may need to consider increased rates or further restrict deployed capacity as they reassess their exposure to terrorism.

“For smaller carriers, if TRIPRA expires or is renewed with significant cedent net retention increases, terrorism-exposed insurers with less than USD 500 million in surplus and exposure to terrorism losses may need to purchase additional private reinsurance to help protect capital and satisfy rating agencies and regulators,” Metropoulos said.

Specialist re/insurer Markel International has announced the appointment of Simon Wilson as Managing Executive of Global Strategy for Insurance Operations,...