Life and health insurers’ net premiums for stop-loss have more than doubled in the last six years, jumping from $6.7 billion in 2011 to $14.3 billion in 2016 as employers shift towards taking on more health care risks after the introduction of the Patient Protection and Affordable Care Act (ACA), according to A.M. Best. 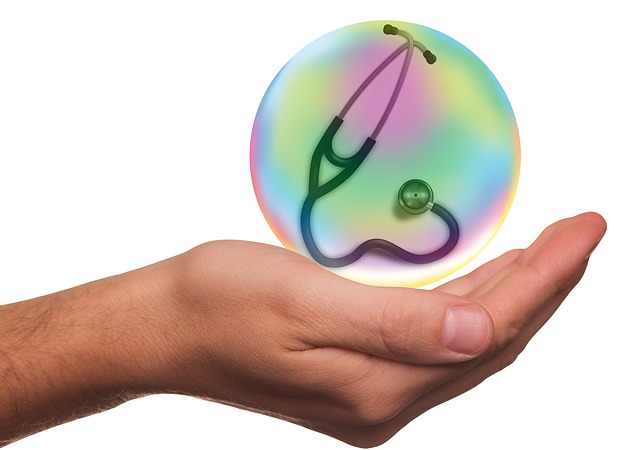 The rating agency examined the impact of ACA on the U.S. life and health insurance market, in a special report on the growing stop-loss insurance market, and found that ACA caused many accounts to transition from fully insured to self-insured resulting in revenue losses for health carriers.

“Insurers have been attempting to find solutions to deal with the additional financial responsibilities associated with ACA by evaluating the amount of risk they currently shift to their health insurance providers against their financial capacity to bear some of that risk themselves,” explained A.M. Best.

To offset their revenue loss, health carriers have been more aggressive in pursuing stop-loss premiums, resulting in a period of intense growth for this product type.

Currently the stop-loss market is dominated by just 10 firms which hold over 70% of total net premiums earned in each of the last three years; the last two years have seen a number of acquisitions, with non-U.S. firms showing significant interest in stop-loss products, given the sudden spike in demand, the rating agency said.

And M&A activity could continue as higher loss ratios and lower underwriting gains in the stop-loss segment give carriers with larger and more efficient expense structures the upper hand.

In the near the shift from full risk to self-funded arrangements could slow, resulting in decline in stop-loss segment growth, but A.M. Best said that regardless, “stop-loss is likely to remain one of the few segments of the health insurance market with relative stability and less regulatory risk.”

Reinsurers have been expanding their product range and reach with reinsurtech investments and developments, and are using technology as an...