The loss of Uber’s licence to operate in London could have a damaging impact on insurtech firms that have developed products for the ride sharing market, according to data and analytics firm GlobalData. 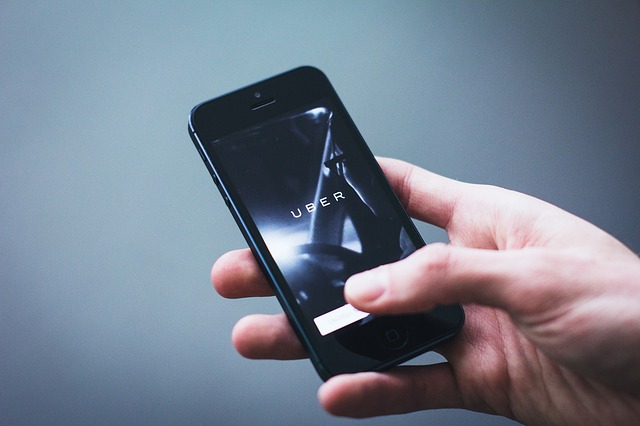 Transport for London (TFL) announced today that Uber’s will not be granted a new licence to operate in London following repeated safety failures.

“TFL’s decision will not only have impacts on the thousands of drivers and millions of passengers that use the service, but also specialized insurtechs that have developed products to specifically cater to the ride sharing market,” said Yasha Kuruvilla, Associate Analyst at GlobalData.

“Companies like Inshur and Zego are built around providing quick and flexible insurance to the ride sharing and ride hailing economy,” Kuruvilla explained.

“Inshur entered into a partnership with Uber in May of this year while Zego recently became the first UK insurtech to be granted its own insurance licence, allowing it greater flexibility when creating its products.”

“However, following today’s news, these two companies, and others like them, will be worried that one of their core customer groups may soon be non-existent.”

Uber initially lost its licence in 2017 but was granted two extensions, the most recent of which expired on Sunday.

But the firm has said it will appeal the decision by TFL, and it’s 45,000 drivers in London can continue to operate during that time.

GlobalData said the move from TFL represents part of a wider trend, whereby regulation often lags behind the market.

“Once new economies grow to a size where regulators can no longer ignore it, decisions will likely be made that will negatively affect businesses acting within them,” Kuruvilla continued.

“Insurtechs will be disproportionally affected by new regulation in the short term because of their highly specialized nature compared to the larger incumbent players. While it may be Inshur and Zego that feel the brunt of it today, it is simply a matter of time before new regulation hamstrings another insurtech in the market.”